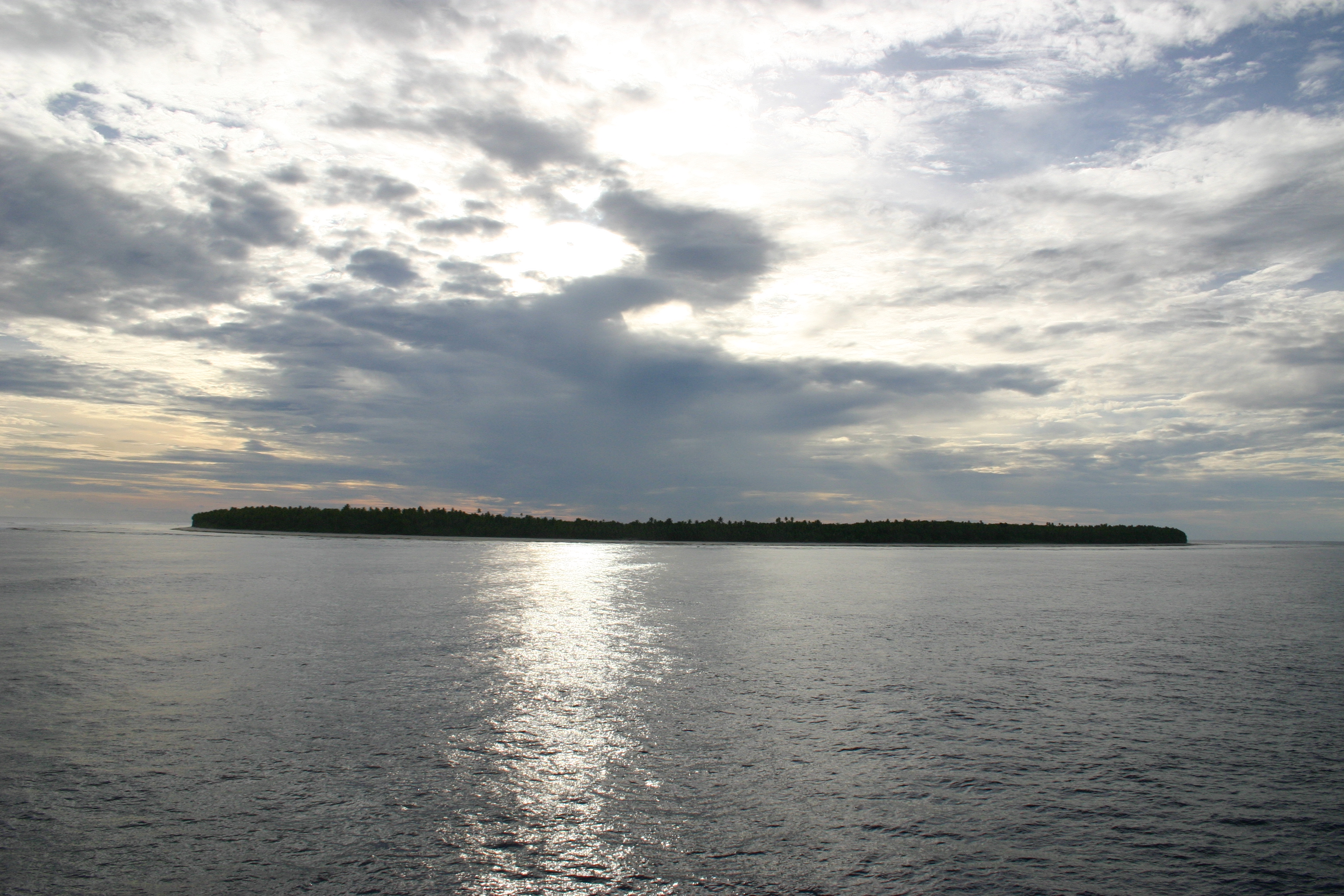 Swains Island (/ˈsweɪnz/; Tokelauan: Olohega [oloˈhɛŋa]; Samoan: Olosega [oloˈsɛŋa]) is a remote coral atoll in the Tokelau Islands in the South Pacific Ocean. The island is the subject of an ongoing territorial dispute between Tokelau and the United States, which has administered it as part of American Samoa since 1925. Privately owned by the family of Eli Hutchinson Jennings since 1856, Swains Island was used as a copra plantation until 1967. It has not been permanently inhabited since 2008 but has often been visited by members of the Jennings family, scientific researchers, and amateur radio operators.