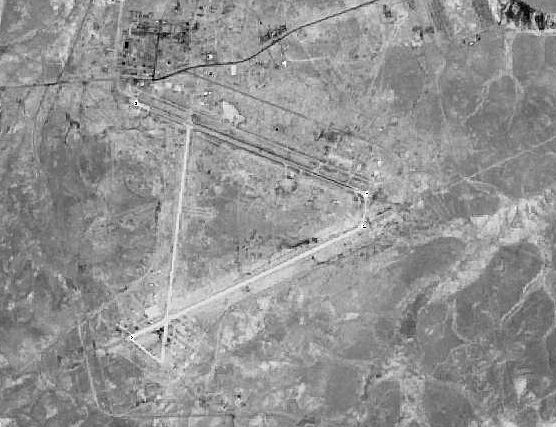 The H-3 airstrike (Persian: عملیات اچ۳) was a surprise air attack by the Iranian Air Force during the Iran–Iraq War on 4 April 1981 against the airbases of the Iraqi Air Force at the H-3 Air Base in western Iraq. The Iranians destroyed at least 48 Iraqi aircraft on the ground with no losses of their own. Based on the results achieved, it is considered one of the most successful raids in the history of aerial warfare.