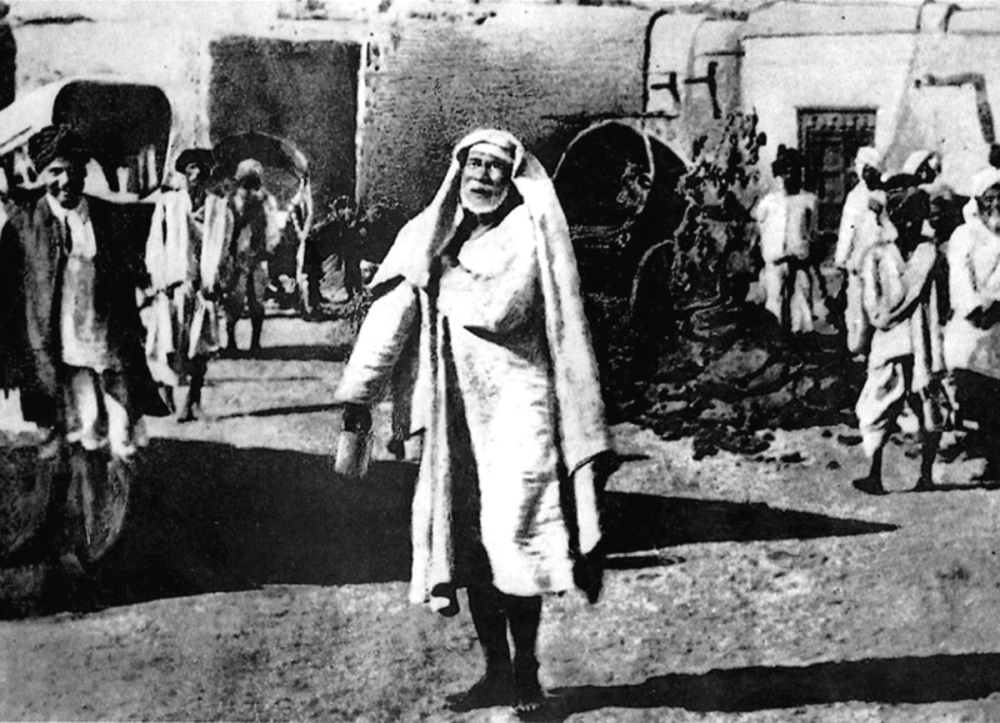 Shirdi pronunciation (help·info) also known as Sainagar is a city in the Indian state of Maharashtra. It is located in the Rahata taluka of Ahmednagar District. It is accessible via the Ahmednagar–Malegaon State Highway No.10, approximately 83 km from Ahmednagar and 15 km from Kopargaon. It is located 185 km east of the Western Seashore line (the Ahmednagar–Manmad road), a very busy route.