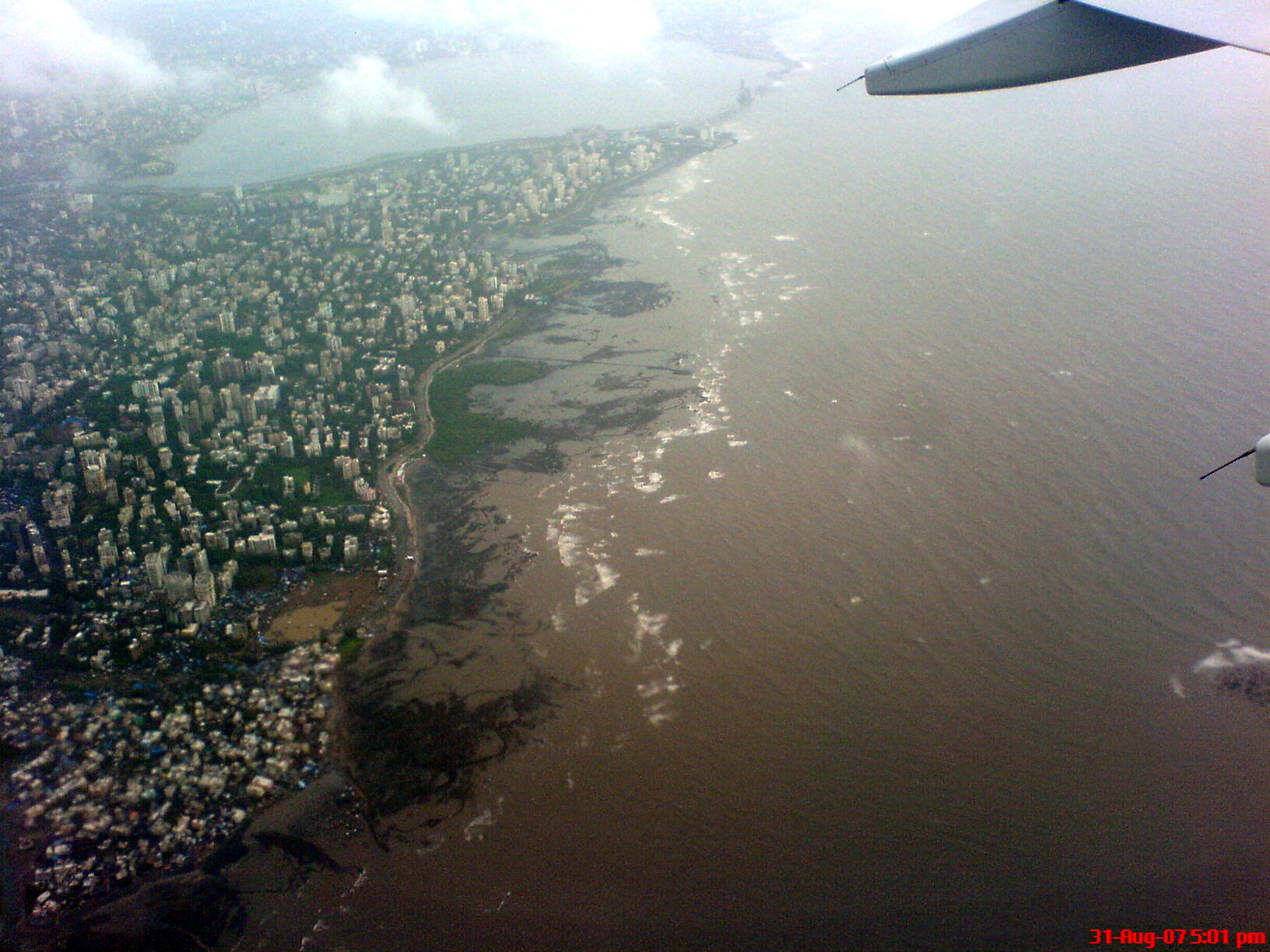 Bandra (Pronunciation: [bæːɳɖɾa]) also known as Vandre (Pronunciation: [ʋaːn̪d̪ɾe]) is an upscale coastal suburb located in Mumbai, India. The suburb is located to the immediate north of the Mithi River, which separates Bandra from Mumbai City district. It is the third-largest commercial hub in Maharashtra, after Mumbai & Pune, primarily aided by the Bandra Kurla Complex. Originally, Bandra was larger in size when present day Khar was also a part of it. Almost a century ago, it was considered too large a suburb to be served by one railway station. Therefore, the Khar Road railway station was established in 1924, to give the northern part of Bandra closer access to the Western Railway line. This eventually led to Khar being considered a separate suburb. But to this day, the two adjoined suburbs make up one homogenous zone. Several prominent citizens of Mumbai, who are active in Bollywood, Media, Cricket and Politics reside in this area.