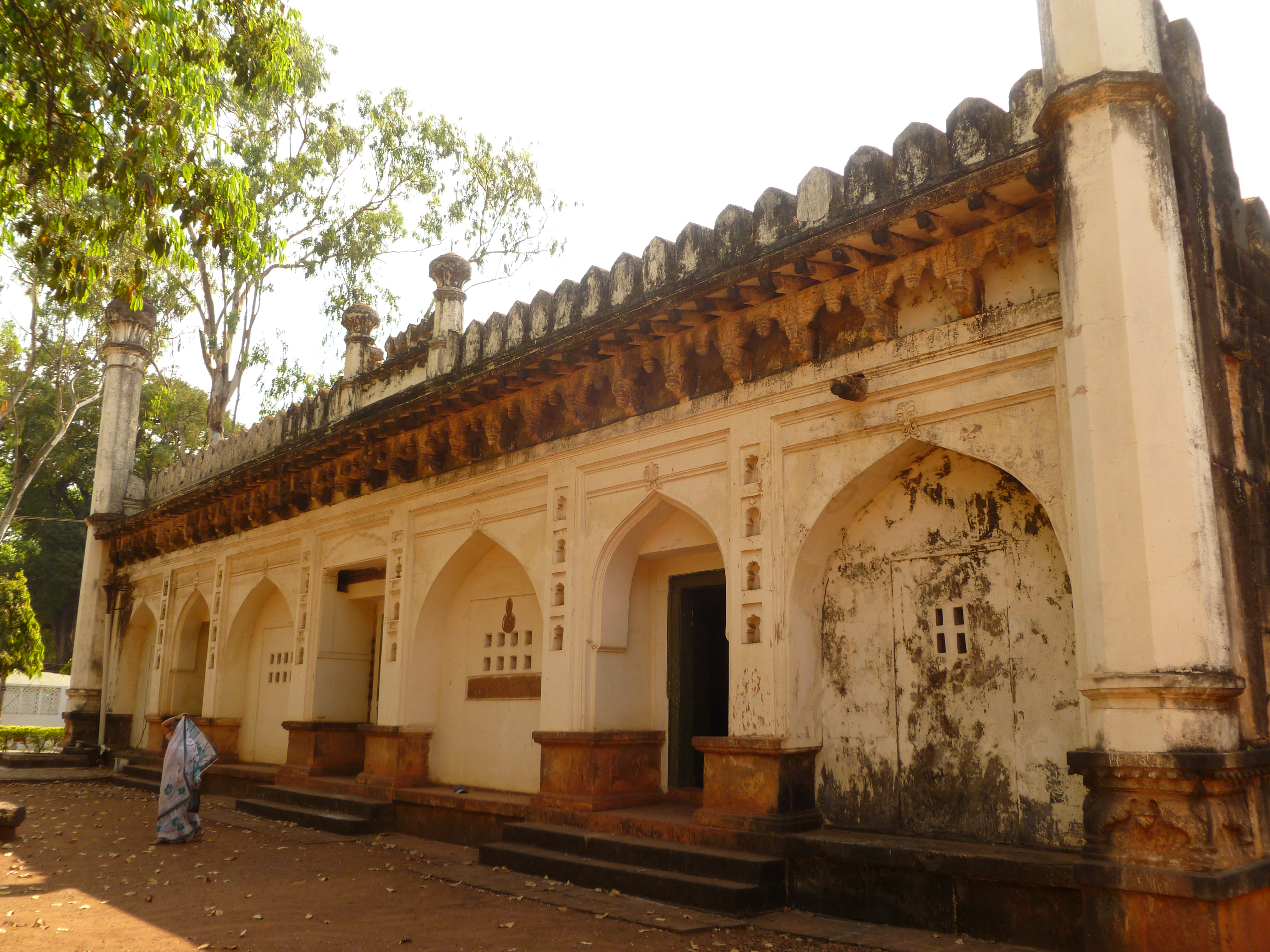 Belgaum (IAST:Bēḷagāma; also and officially known as Belagavi) is a city in the Indian state of Karnataka located in its northern part along the Western Ghats. It is the administrative headquarters of the eponymous Belgaum division and Belgaum district. The Government of Karnataka has proposed making Belgaum the second capital of Karnataka, hence a second state administrative building Suvarna Vidhana Soudha was inaugurated on 11 October 2012.