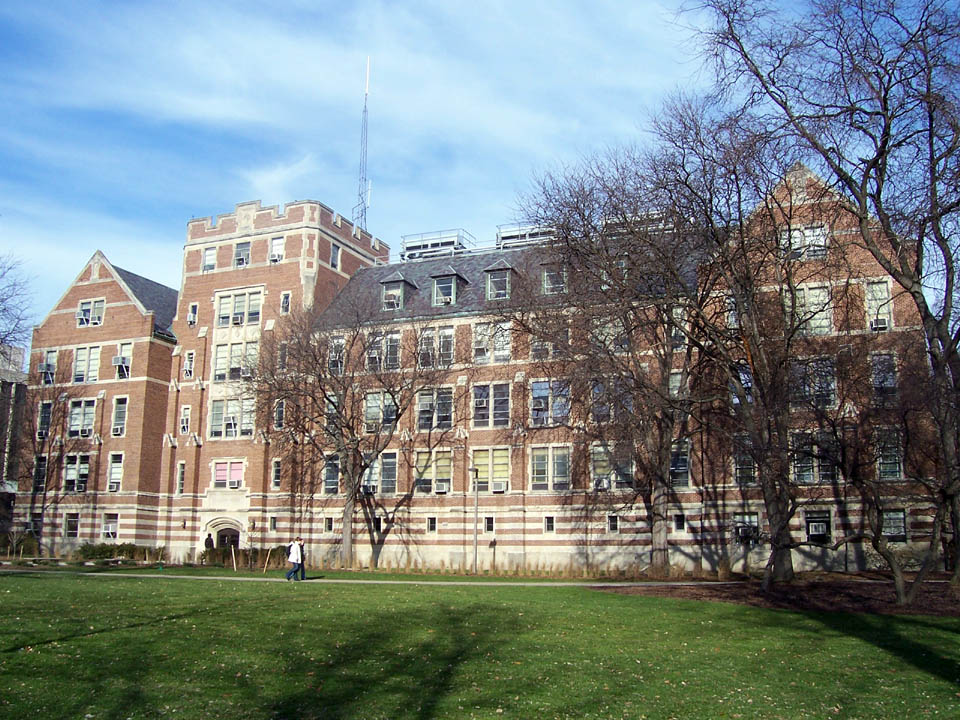 Michigan State University (MSU) is a public research university in East Lansing, Michigan. MSU was founded in 1855 and served as a model for land-grant universities later created under the Morrill Act of 1862. The university was founded as the Agricultural College of the State of Michigan, one of the country's first institutions of higher education to teach scientific agriculture. After the introduction of the Morrill Act, the college became coeducational and expanded its curriculum beyond agriculture. Today, MSU is one of the largest universities in the United States (in terms of enrollment) and has approximately 634,300 living alumni worldwide.