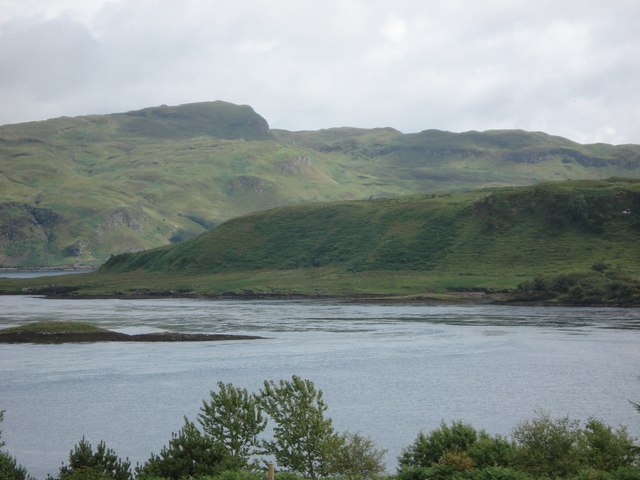 Torsa (occasionally Torsay) is one of the Slate Islands in Argyll and Bute, Scotland. Lying east of Luing and south of Seil, this tidal island was inhabited until the 1960s. There is now only one house there, which is used for holiday lets. The underlying bedrock is slate but unlike Torsa's immediate island neighbours this has never been worked commercially. The island's name is of Norse origin but the most prominent historical structure on the island is the ruined Caisteal nan Con on the northeast shore, once held by Clan Campbell. The abundant sea life in the waters surrounding the island are protected by the Loch Sunart to the Sound of Jura Marine Protected Area.