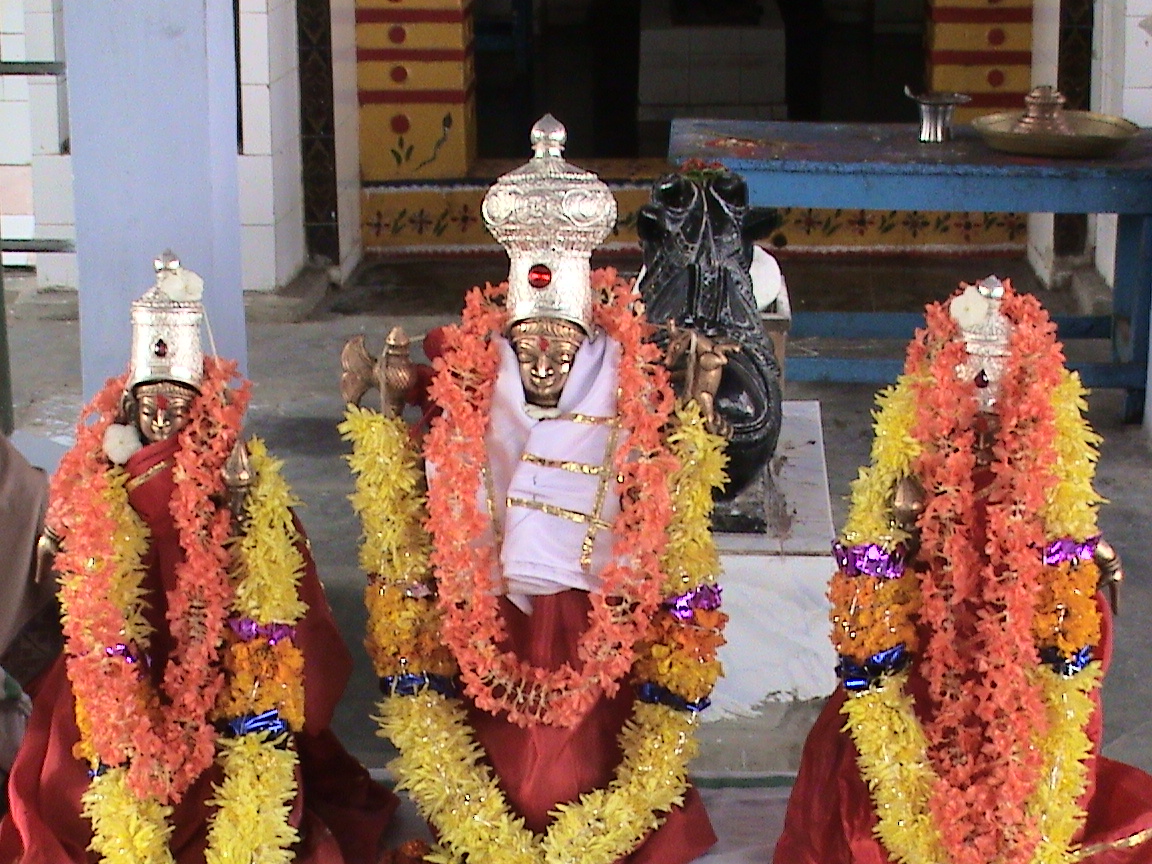 Mopidevi is a village in Krishna district of the Indian state of Andhra Pradesh. It is the mandal headquarters of Mopidevi mandal in Machilipatnam revenue division. It is one of the villages in the mandal to be a part of Andhra Pradesh Capital Region. The village is known for its famous Lord Subrahmanyeswar Swamy Temple. The village is situated 80Km from Vijayawada and 30Km from Machilipatnam.