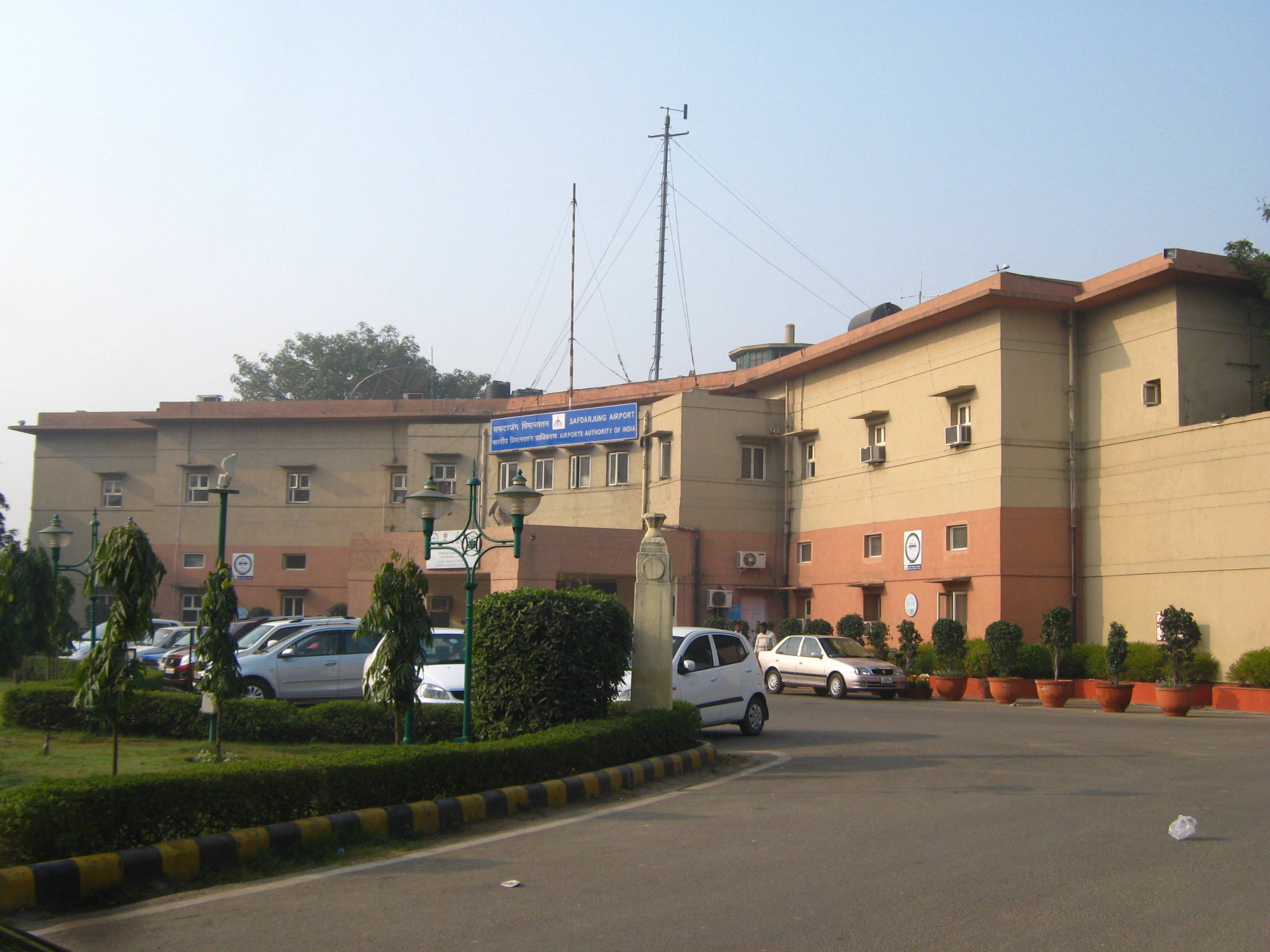 Safdarjung Airport (IATA: N/A, ICAO: VIDD) is an airport in New Delhi, India, in the neighbourhood of the same name. Established during the British Raj as Willingdon Airfield, it started operations as an aerodrome in 1929, when it was India's second airport after the Juhu Aerodrome in Mumbai. It was used extensively during the Second World War as it was part of the South Atlantic air ferry route, and later during Indo-Pakistani War of 1947. Once situated on the edge of Lutyens' Delhi, today, it has the entire city of New Delhi around it. It remained the city's main airport till 1962, when operation shifted to Palam Airport completely by the late 1960s, as it could not support the new bigger aircraft such as jet aircraft.