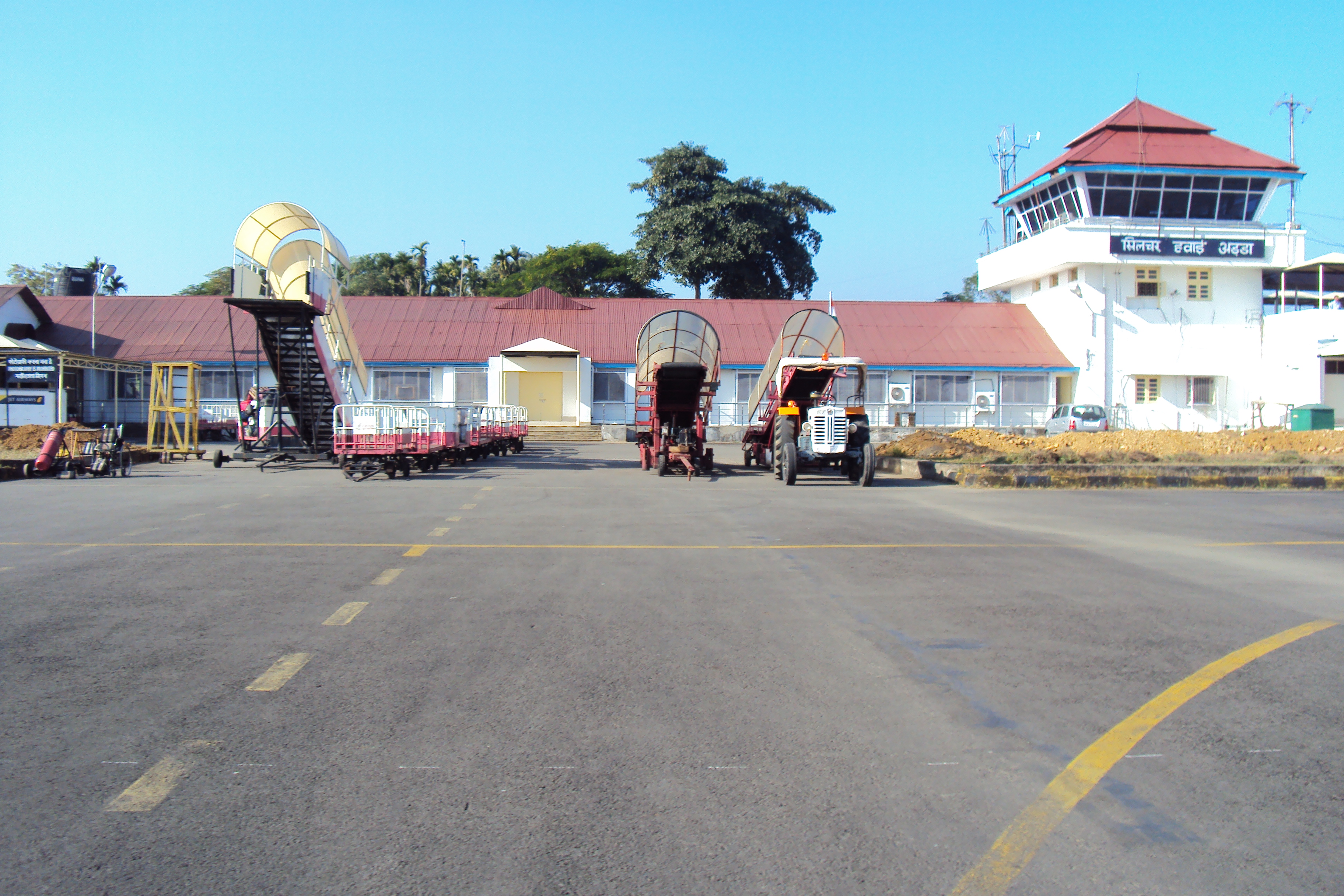 Silchar Airport (IATA: IXS, ICAO: VEKU) is located at Kumbhirgram, 29 km (18 mi) from Silchar in the state of Assam, India built by the British as RAF Station Kumbhirgram in 1944 and transferred to the Royal Indian Air Force (RIAF). It is also a Civil enclave airport as it is under the control of Indian Air Force. The airport is situated on the foothills of the Barail range. It is the fourth busiest airport of the north-east India next to Guwahati, Agartala and Imphal. Passenger traffic in Silchar airport shoewd a sharp growth of 72.9% in 2017-18, and handled 366,955 passengers. While in 2018-19 the traffic growth was reported 5.4% to 386,665. As of 2018-19 Data available with Airports Authority of India Silchar Airport is 47th busiest airport in India in respect of Passenger Traffic and 49th busiest in respect of Aircraft Movement. Silchar Airport is 43rd busiest in Cargo transportation as of 2017-18.