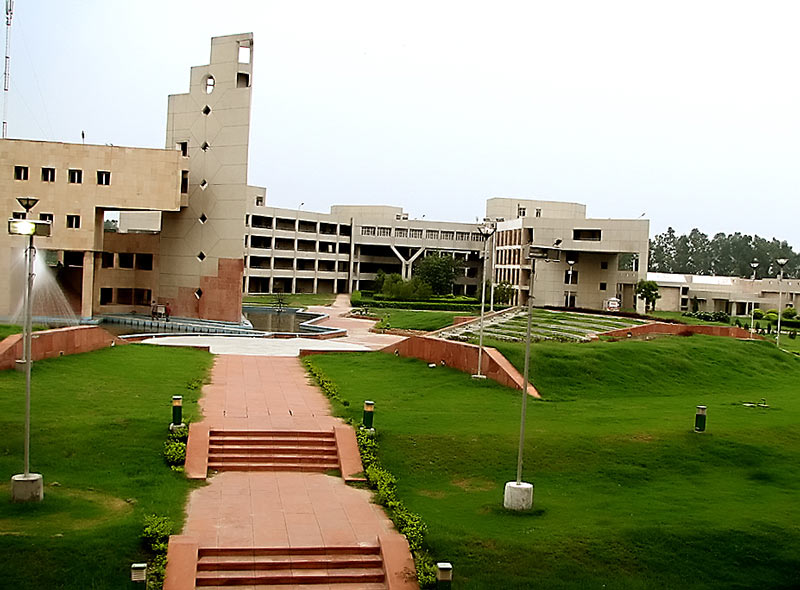 Delhi Technological University (DTU), formerly known as the Delhi College of Engineering (DCE) is a state university in New Delhi, India. It was established in 1941 as Delhi Polytechnic. In 1952, it started giving degrees after being affiliated with the University of Delhi. The institute has been under the Government of Delhi since 1963 and was affiliated with the University of Delhi from 1952 to 2009. In 2009, the college was given university status, thus changing its name to Delhi Technological University.