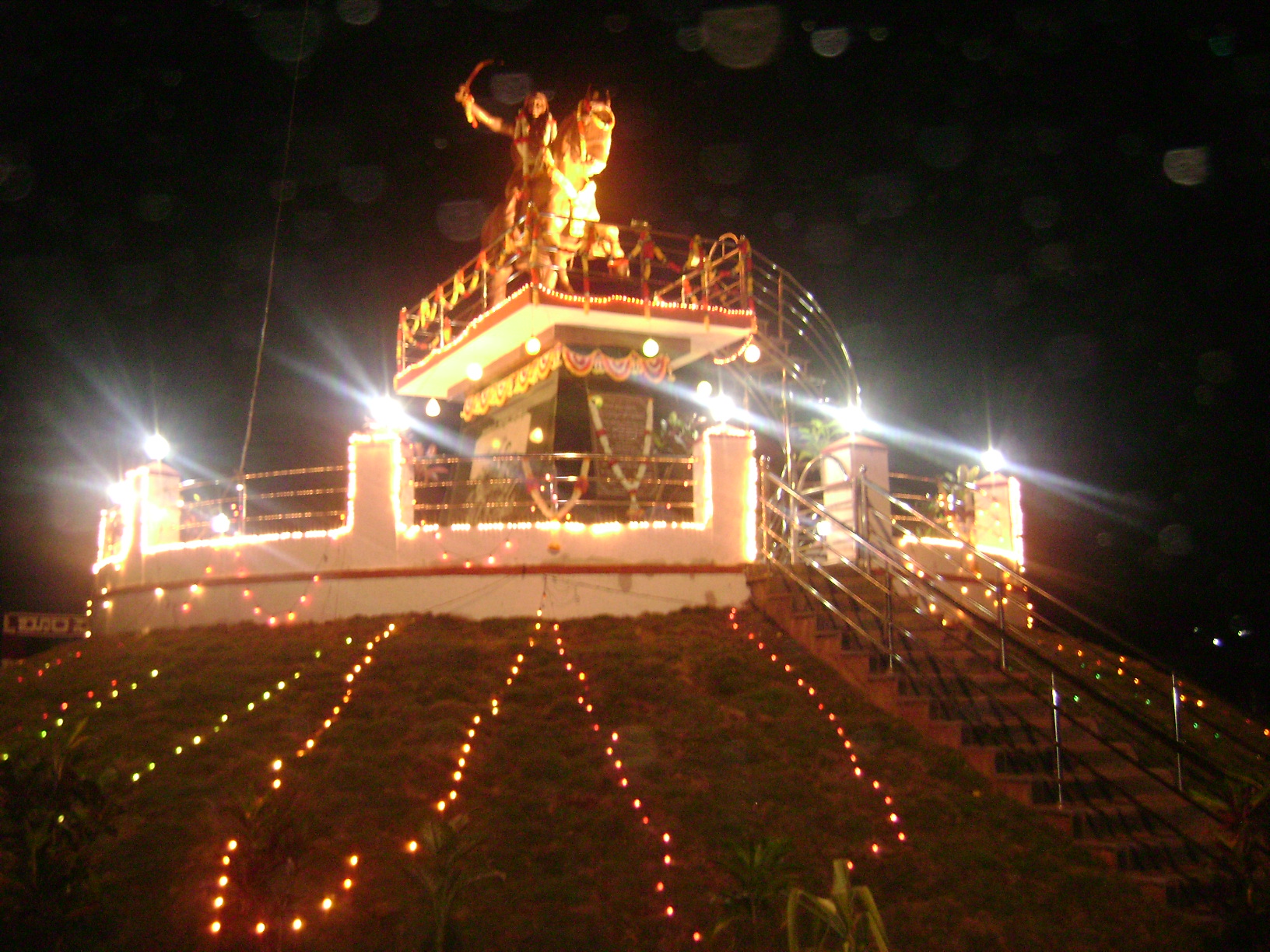 Kittur, historically as Kittoor, is a taluka in the Belagavi district of the Indian state of Karnataka. It was part of Bailhongal taluka but was declared as an independent taluka on 23 October 2012 by the Chief Minister of Karnataka on the inauguration of Kittur Utsav. It is 177th Taluk of Karnataka State. It is a place of historical importance because of the armed rebellion of Kittur Chennamma (1778–1829), Rani of the State of Kittur against the British East India Company, during which a British Commissioner, St John Thackeray was killed.