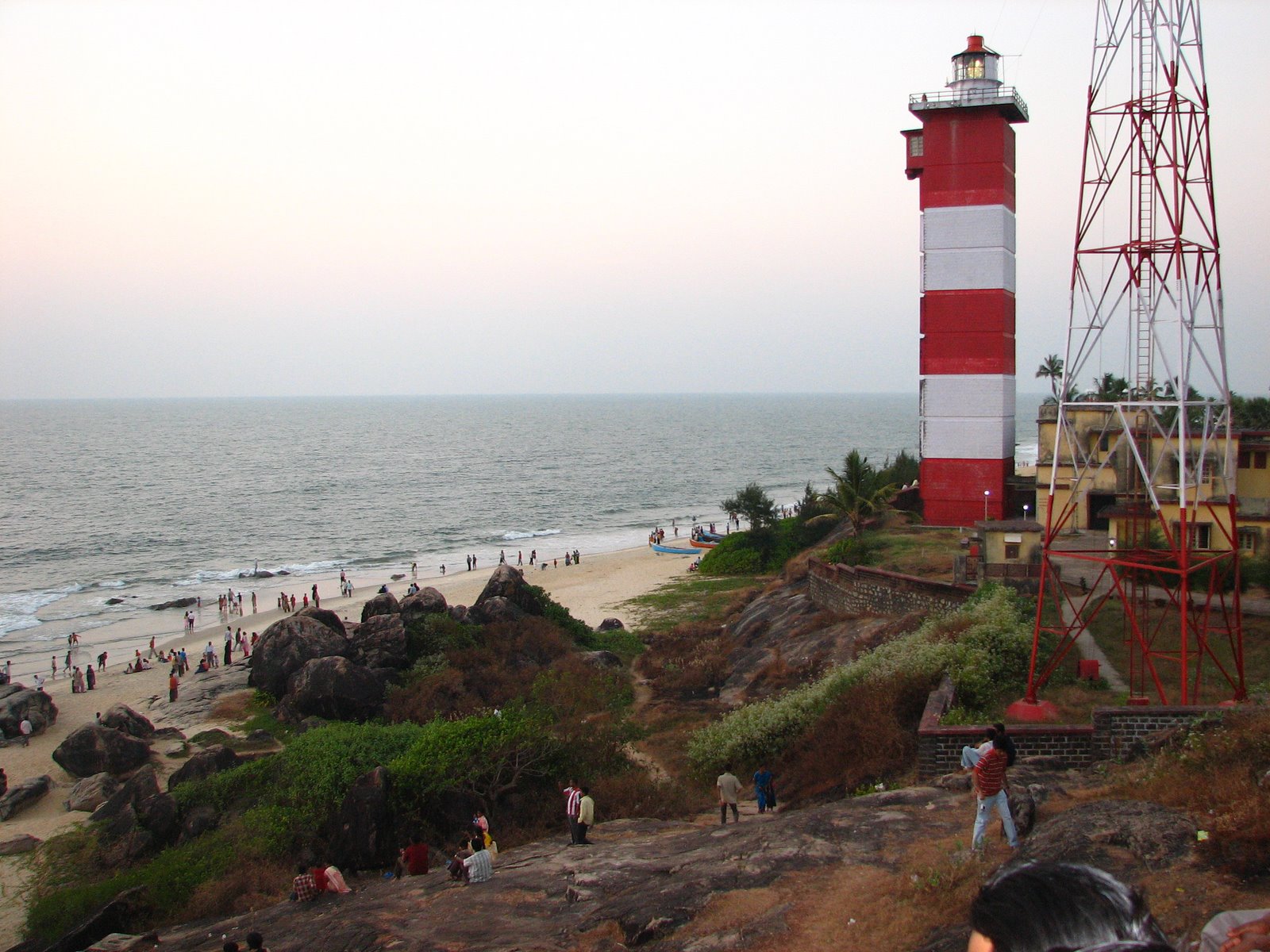 Surathkal is one of the major localities in the northern part of Mangalore city located on National highway 66 (previously as NH-17) in the Dakshina Kannada district, Karnataka state, India on the shore of Arabian sea. It is a municipality merged with Mangalore City Corporation. It lies between Gurupura (Phalguni) and Pavanje (Nandini) rivers. It is the northern suburb & can be considered as the northernmost area of Mangalore City until Mukka. Surathkal has a railway station on Konkan railway route which connects cities of Mumbai to Mangaluru. Surathkal is 8 km north of New Mangalore seaport, 4 km west of Mangalore Refinery & Petrochemicals Limited and 16 km west of Mangalore International Airport This region has developed educationally, industrially & commercially can be regarded as one of the crucial localities in Mangaluru & coastal Karnataka. The only NIT of Karnataka is situated here which is adjacent to the national highway NH 66. Mukka a popular name in Indian surfing is also situated close to Surathkal. Surathkal beach is well known for its cleanliness and well maintained like other beaches in Mangalore.