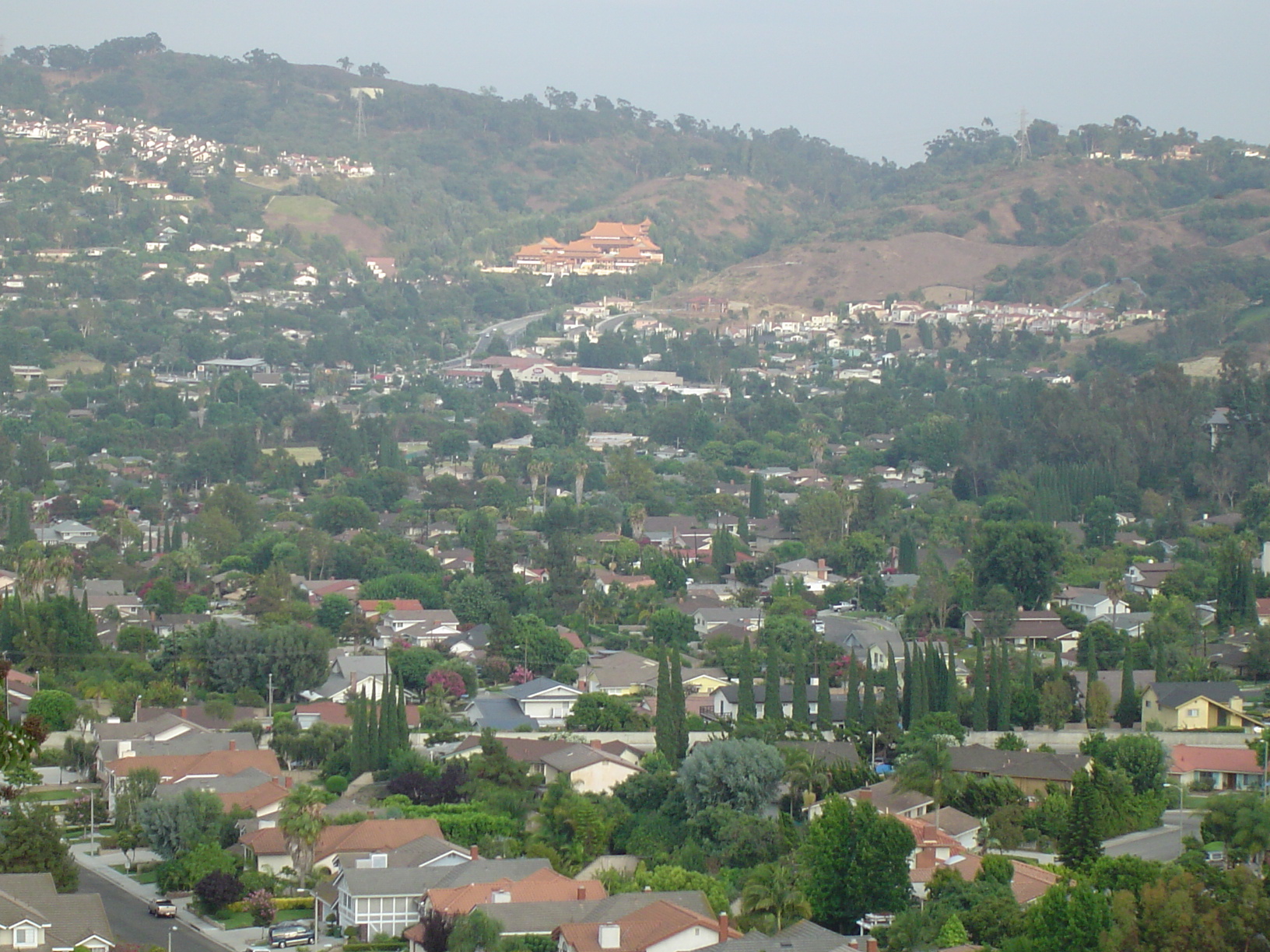 Hacienda Heights is an unincorporated suburban community and census-designated place in Los Angeles County, California, United States. As of the 2010 census, the community had a total population of 54,038, up from 53,122 at the 2000 census. Hacienda Heights is the second largest census designated place in Los Angeles County by area and the county's second largest CDP by population.