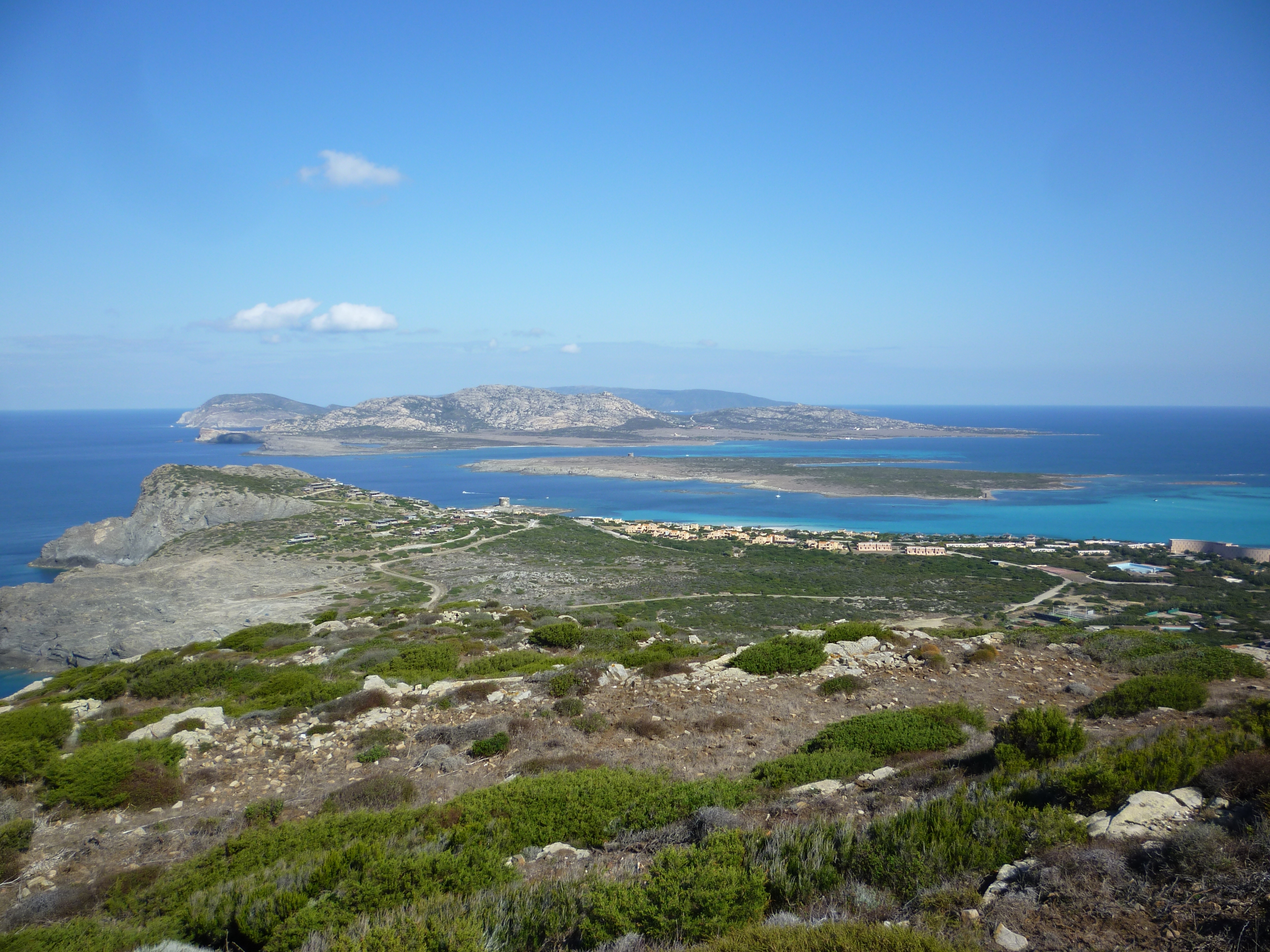 Asinara is an Italian island of 52 km² (20 sq mi) in area. The name is Italian for "donkey-inhabited", but it is thought to derive from the Latin "sinuaria", and meaning sinus-shaped. The island is virtually uninhabited. The census of population of 2001 lists one man. The island is located off the north-western tip of Sardinia, and is mountainous in geography with steep, rocky coasts. Because fresh water is scarce, trees are sparse and low scrub is the predominant vegetation. Part of the national parks system of Italy, the island was recently converted to a wildlife and marine preserve. It is home to a population of wild Albino donkeys from which the island may take its name.