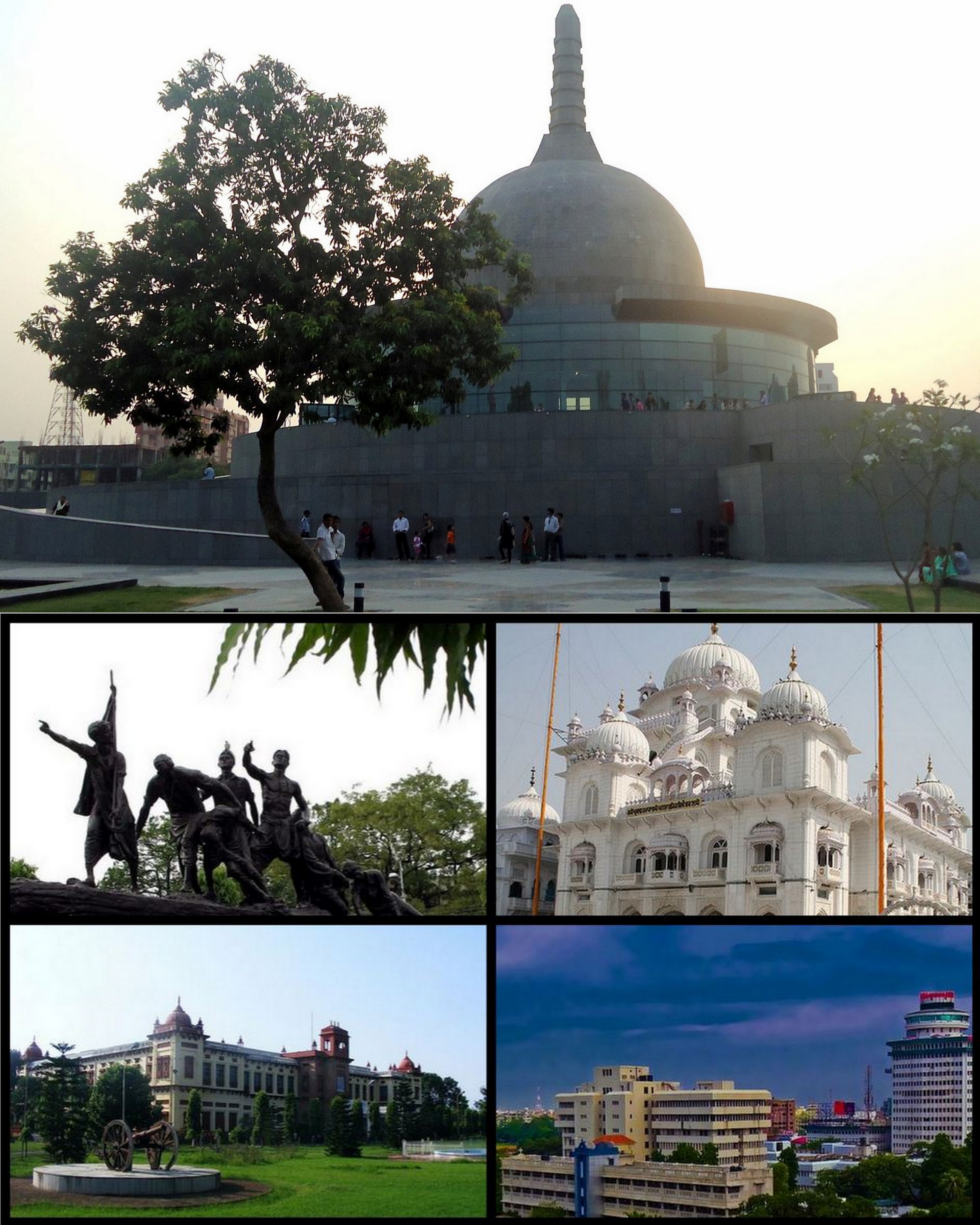 Patna (/ˈpætnə, ˈpʌt-/, Hindi: [ˈpəʈnaː] (listen)) is the capital and largest city of the state of Bihar in India.It had an estimated city population of 2.48 million in 2021, making it the 19th largest city in India.Covering 250 square kilometres (97 sq mi) and over 2.5 million people, its urban agglomeration is the 18th largest in India. Patna serves as the seat of Patna High Court. One of the oldest continuously inhabited places in the world, Patna was founded in 490 BCE by the king of Magadha. Ancient Patna, known as Patliputra or Pataliputra, was the capital of the Magadh Empire through Haryanka, Nanda, Mauryan, Shunga, Gupta and Pala dynasties. Pataliputra was a seat of learning and fine arts. It was home to many astronomers and scholars including Aryabhata, Vātsyāyana and Chanakya. During the Maurya period (around 300 BCE) its population was about 400,000. Patna served as the seat of power, and political and cultural centre of the Indian subcontinent during the Maurya and Gupta empires. With the fall of the Gupta Empire, Patna lost its glory. It was revived again in the 17th century by the British as a centre of international trade. Following the partition of Bengal presidency in 1912, Patna became the capital of Bihar and Orissa Province.[16]