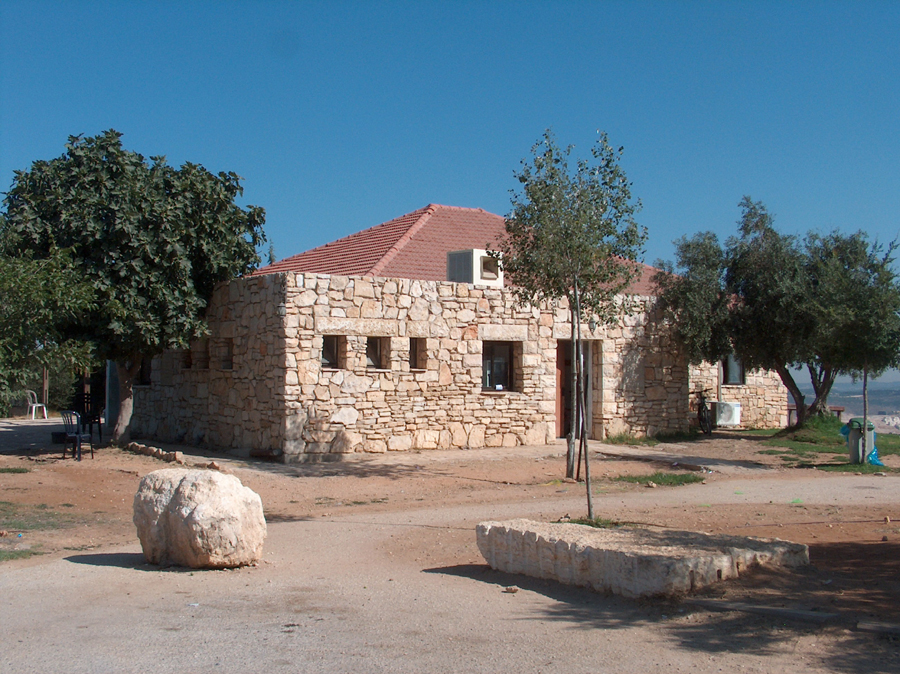 Bat Ayin (Hebrew: בַּת עַיִן, lit., "daughter of the eye" or "apple of the eye", i. e., pupil, Arabic: بات عاين) is an Israeli settlement in Gush Etzion in the West Bank, between Jerusalem and Hebron. It is administered by the Gush Etzion Regional Council, with a population of less than 1,000, consisting mainly of "Ba'alei T'shuva" (back to the faith) Jews with Hasidic tendencies. The international community considers Israeli settlements in the West Bank illegal under international law, but the Israeli and US governments dispute this.