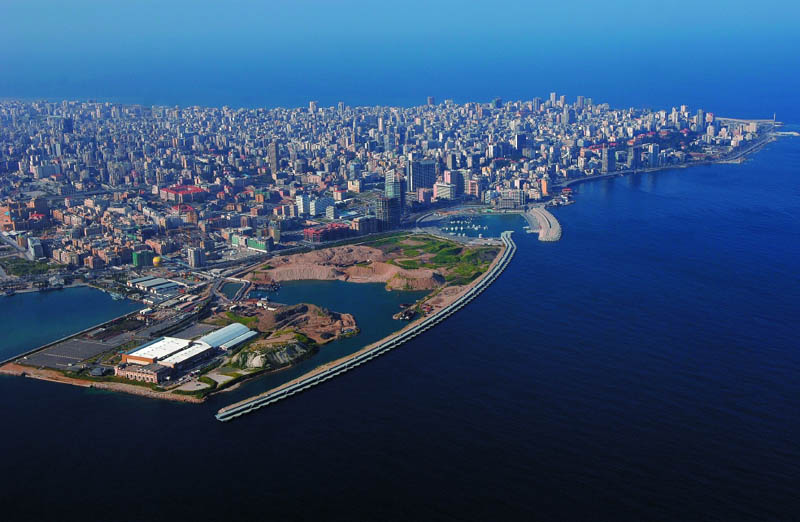 The earliest evidence of civilization in Lebanon dates back over 7000 years, predating recorded history.[17] Modern-day Lebanon was home to the Phoenicians, a maritime culture that flourished for almost 3000 years (c. 3200–539 BCE). In 64 BCE, the Roman Empire conquered the region, and it eventually became among the empire's leading centers of Christianity.[18] The Mount Lebanon range saw the emergence of a monastic tradition known as the Maronite Church. Upon the region's conquest by the early Arab Muslims, the Maronites held onto their religion and identity. However, a new religious group known as the Druze eventually established themselves in Mount Lebanon as well, generating a religious divide that has lasted for centuries. During the Crusades, the Maronites re-established contact with the Roman Catholic Church and asserted their communion with Rome.