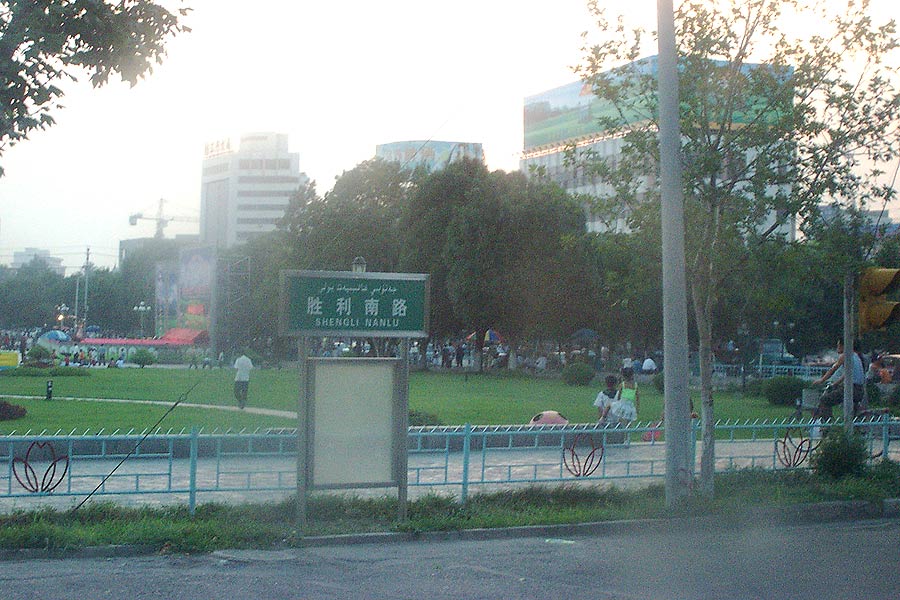 Ili Kazakh Autonomous Prefecture (also as Yili) is an autonomous prefecture for Kazakh people in Northern Xinjiang, China, one of five autonomous prefectures in Xinjiang. Yining City is its capital. It is bordered by Mongolia, Russian Federation and Republic of Kazakhstan on the northeast to southwest, with a boundary line of 2,019 kilometers. Including Khorgas, Bakhty and Jeminay, there are 9 ports of entry at the national level. With the unique location advantage, Ili has been an important commercial hub and international channel of opening up to the west.