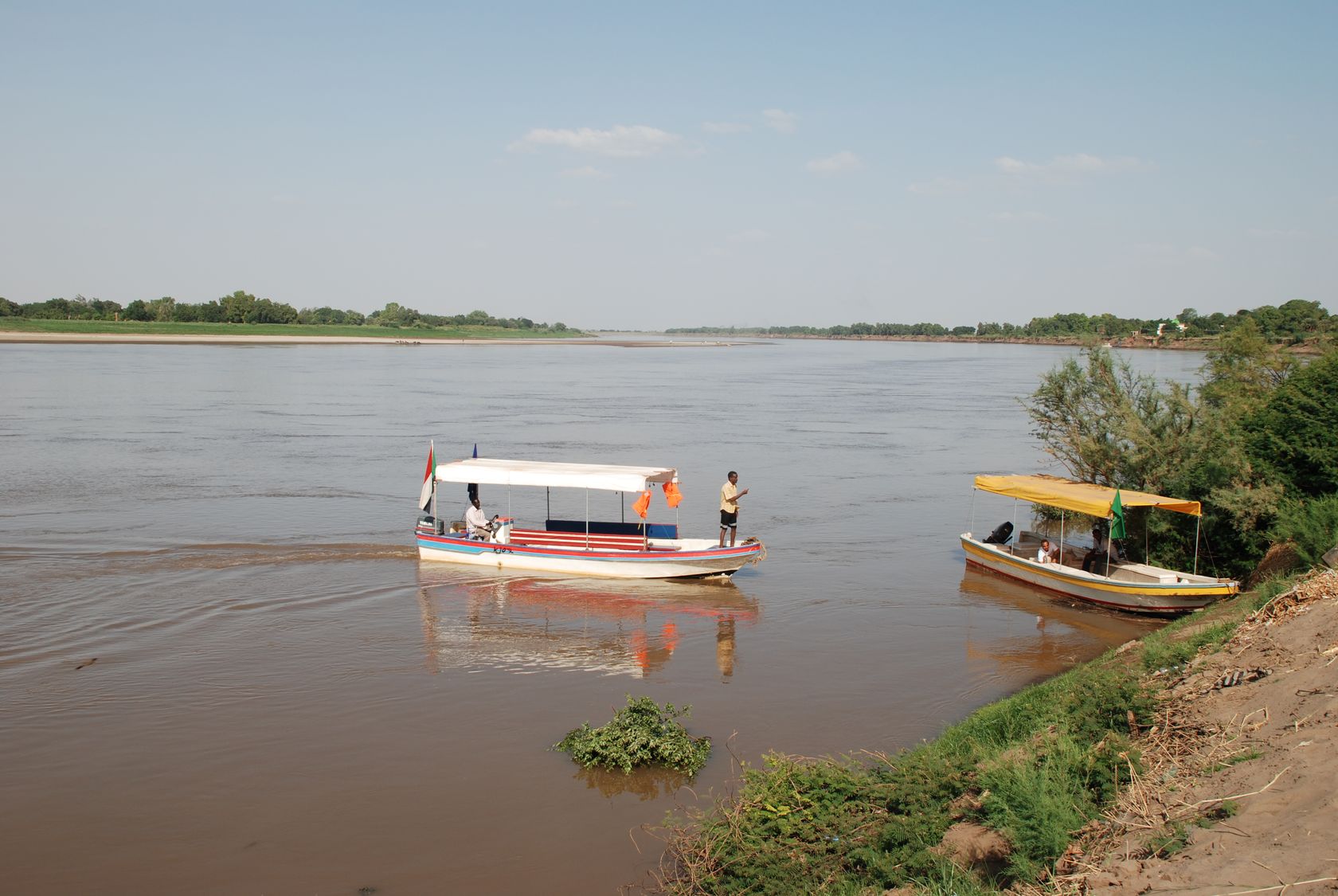 Wad Madani (Arabic: ود مدني‎, romanized: Wad Madanī) or Madani is the capital of the Al Jazirah state in east-central Sudan. Wad Madani lies on the west bank of the Blue Nile, nearly 85 miles (136 km) southeast of Khartoum. It is linked by rail to Khartoum and is the center of a cotton-growing region. The city is also the center of local trade in wheat, peanuts, barley, and livestock. It is also headquarters of the Irrigation Service. In 2008, its population was 345,290. It is the home of the Al Jazirah University, the second biggest public university in Sudan. Further, there is Wad Medani Ahlia University, a private university.