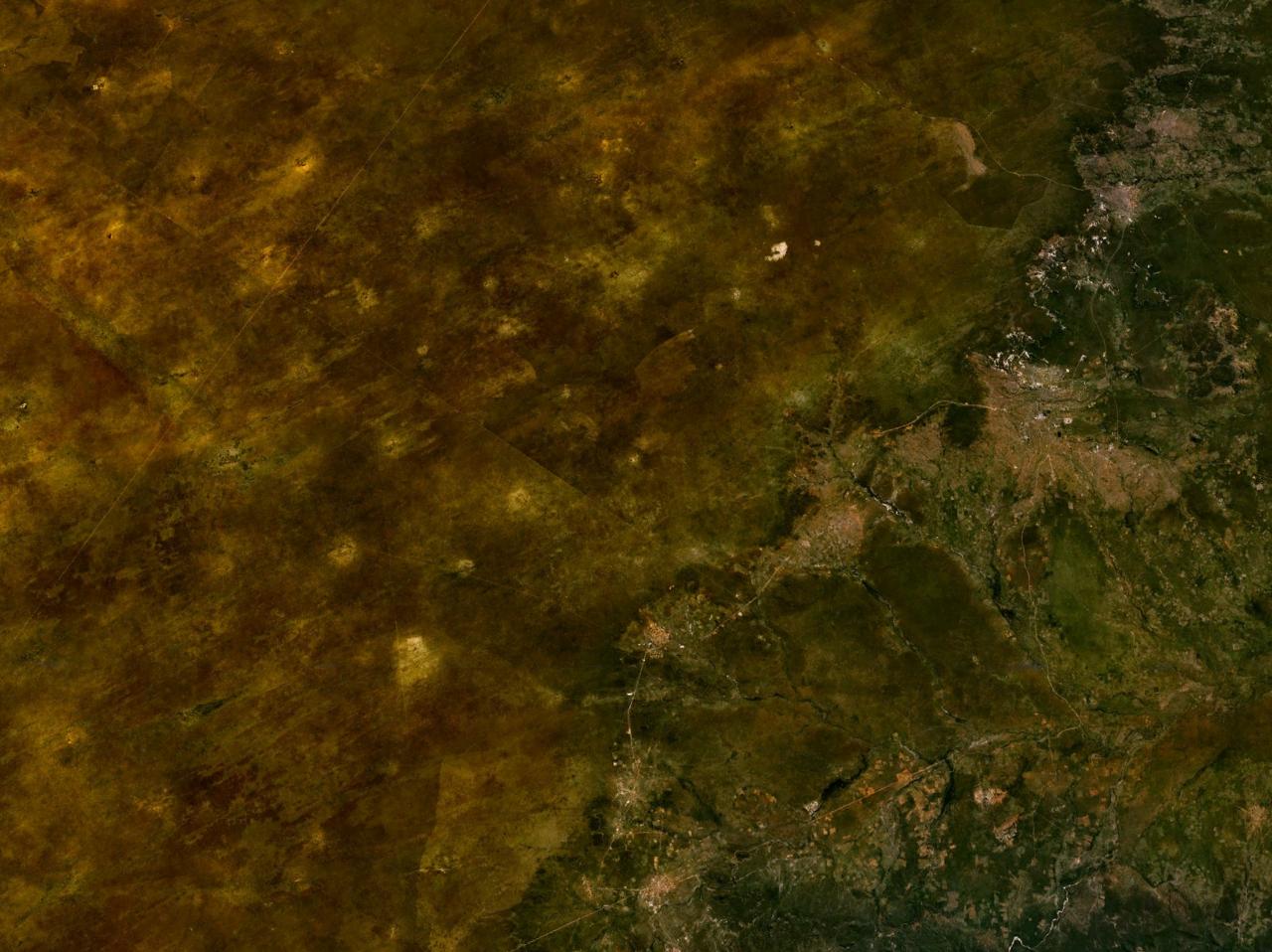 Serowe (population approximately 60,000[citation needed]) is an urban village in Botswana's Central District. A trade and commercial centre, it is Botswana's third largest village. Serowe has played an important role in Botswana's history, as capital for the Bamangwato people in the early 20th century and as birthplace of several of Botswana's presidents. More recently it has undergone significant development as the town and as Botswana continues to grow.