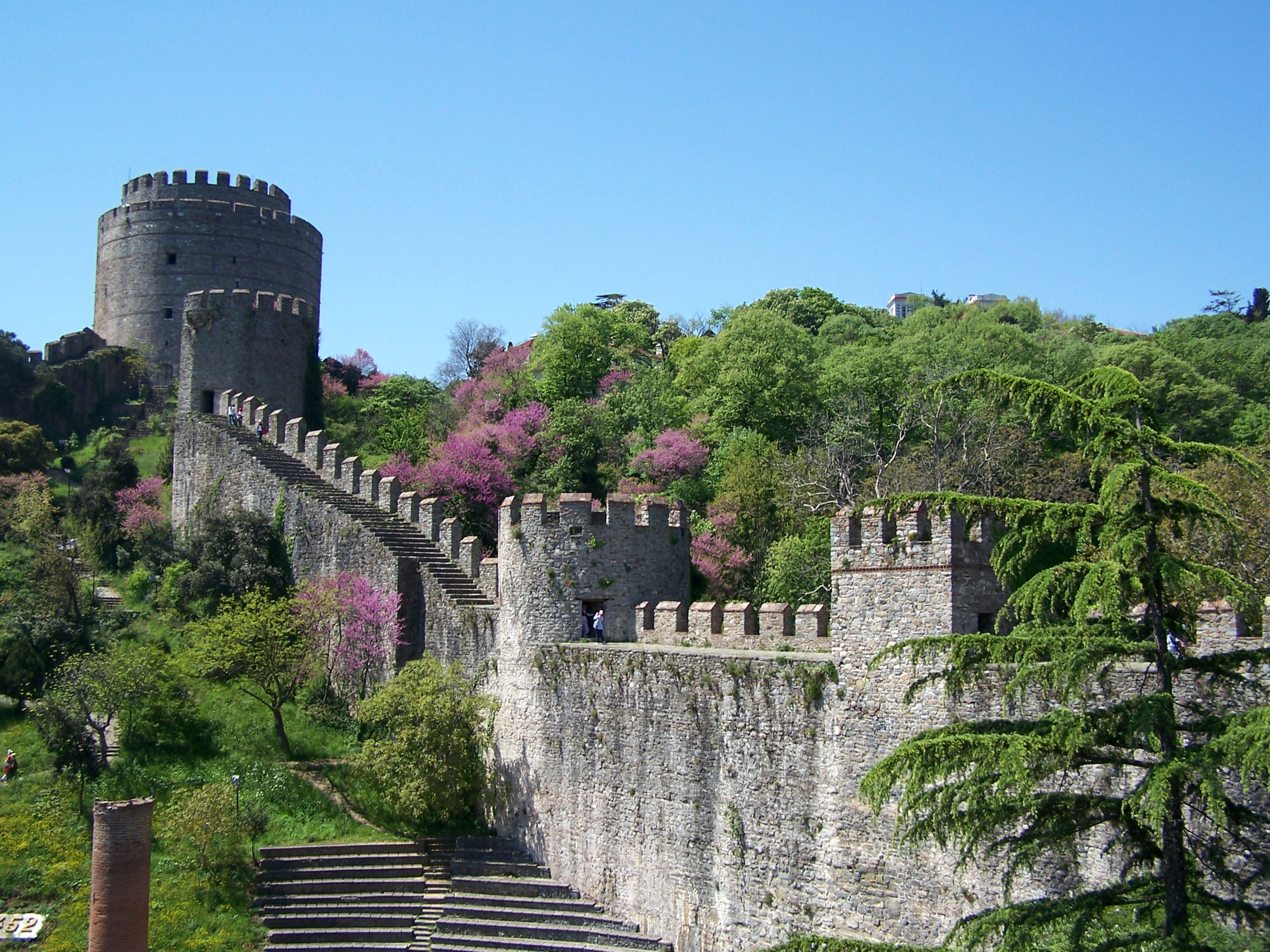 Sarıyer (pronounced [saˈɾɯjeɾ]) is the northernmost district of Istanbul, Turkey, on the European side of the city. The Sarıyer district is a huge area consisting of the villages on the European side of the Bosphorus from Rumelifeneri, down through Tarabya, Yeniköy, İstinye, Emirgan to Rumelihisarı. Sarıyer also administers the Black Sea coast to the west of the mouth of the Bosphorus including the village of Kilyos. Its neighbours are Eyüp to the northwest, Beşiktaş to the south and Kağıthane to the west. Sarıyer has a population of approximately 260,000. The mayor is Şükrü Genç (CHP). Some parts of Beyoğlu and Çatalca were joined and Sarıyer became district centre in 1930. The district boundaries shrunk after the county of Kemerburgaz was given to the Eyüp district in 1936 and villages of Maslak and Ayazağa were given to Şişli district in 1954. Sarıyer has present boundaries after joining boroughs of Maslak, Ayazağa and Huzur from Şişli district in 2012.