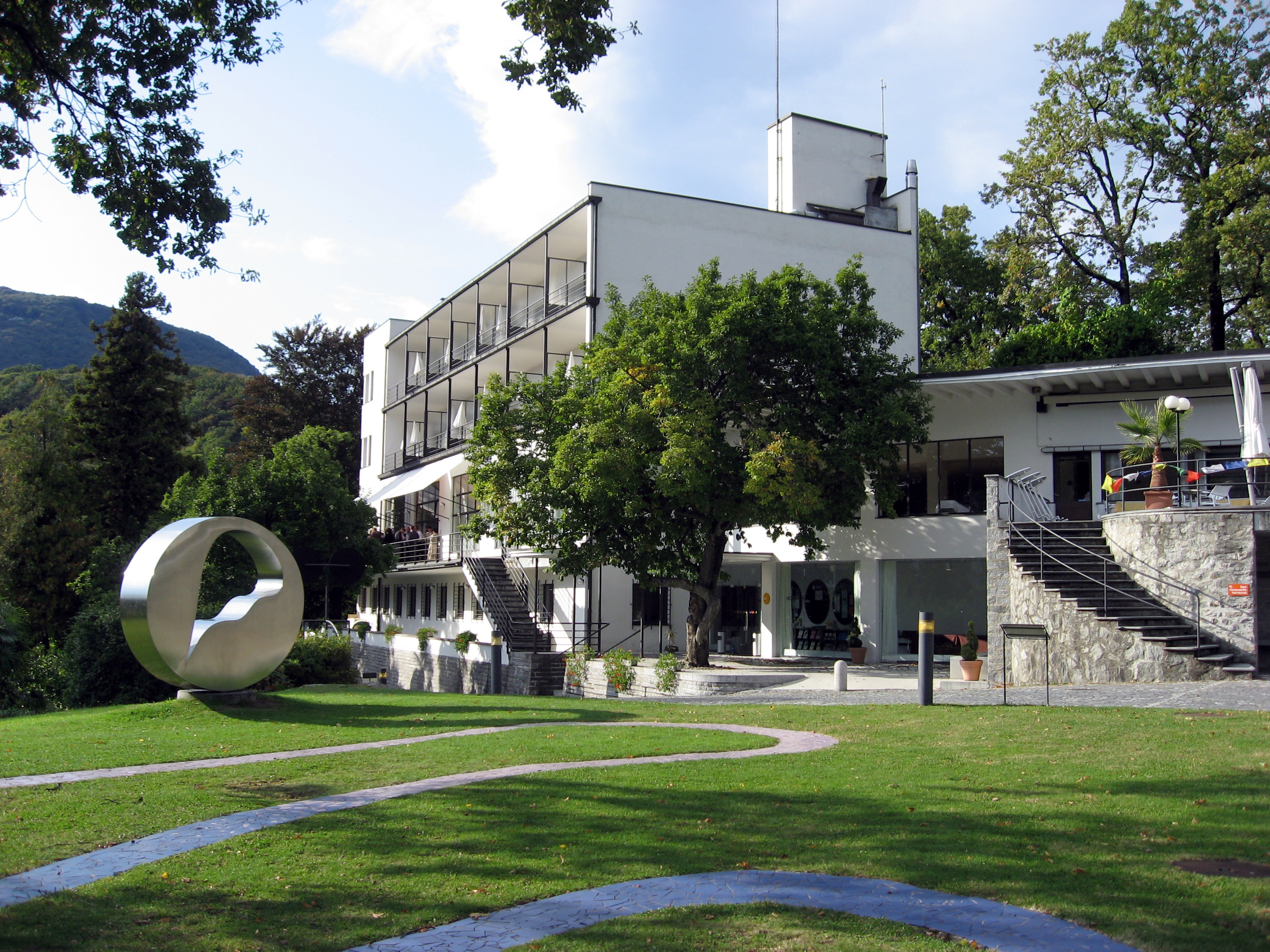 Monte Verità (Italian; German 'Berg Wahrheit', meaning "Mount Truth" or "Mountain of Truth") is a 321 metres above sea level high hill and a cultural-historical ensemble in the Swiss canton of Ticino. The site is in the municipality of Ascona, about half a kilometre north-west of the old town. Monte Verità, located on Lake Maggiore, was a well-known meeting place for the life-reformers (Lebensreform), pacifists, artists, writers and supporters of various alternative movements in the first decades of the 20th century. After 1940 the place lost its importance. An attempt at a revival in the late 1970s met with very limited success.