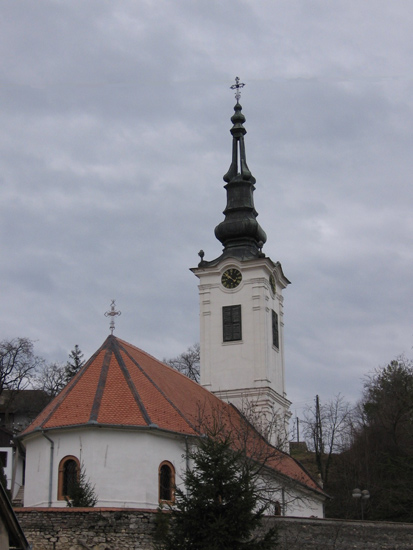 Čerević (Serbian Cyrillic: Черевић) is a village in Serbia. It is situated in the Beočin municipality, in the Vojvodina province. Although, the village is geographically located in Syrmia, it is part of the South Bačka District. The village has a Serb ethnic majority and its population numbers 2,798 people (2011 census).