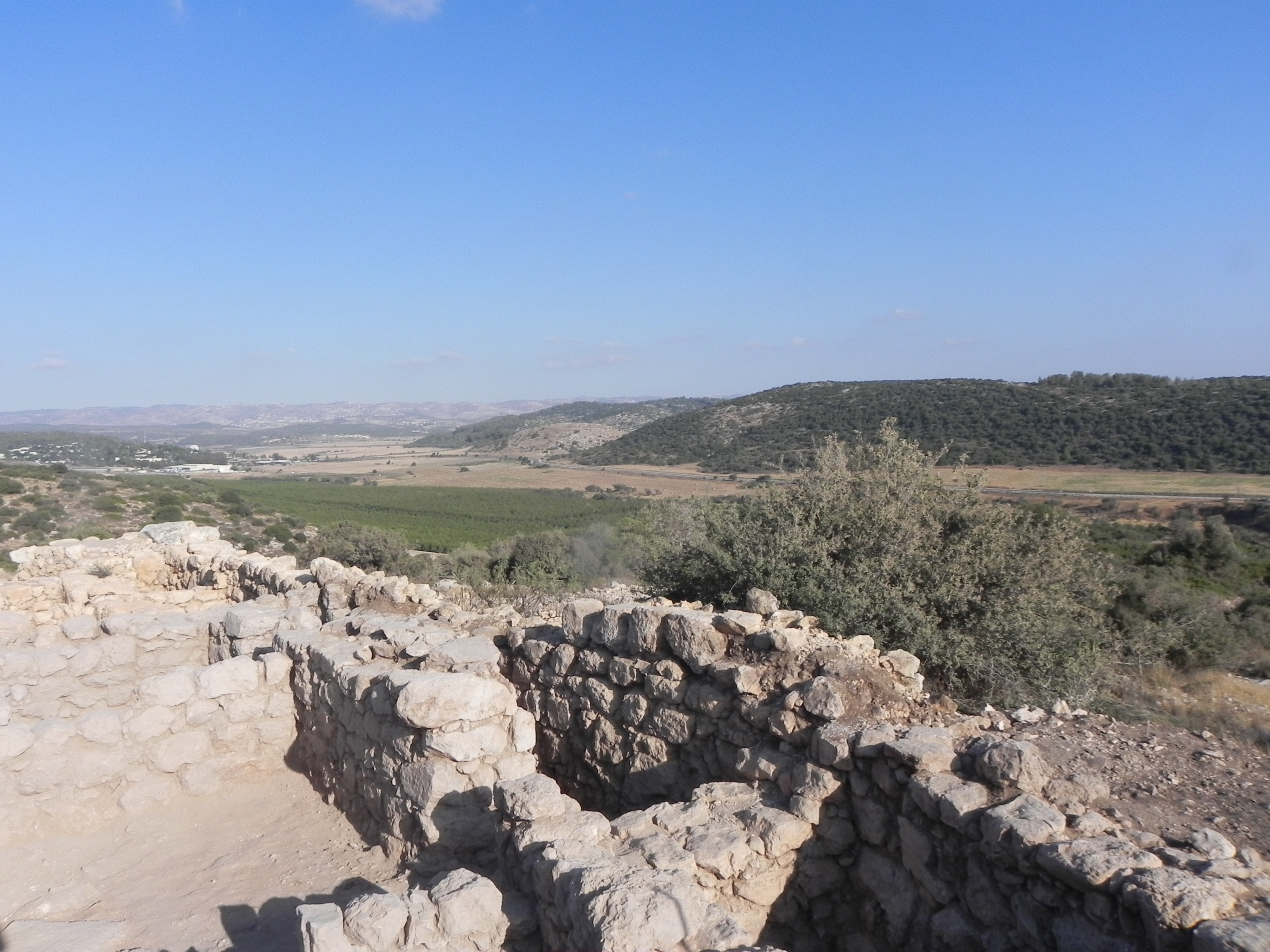 The Battle of Ajnadayn (Arabic: معركة أجنادين‎) was fought in July or August 634 (Jumada I or II, 13 AH), in a location close to Beit Guvrin in present-day Israel; it was the first major pitched battle between the Byzantine (Roman) Empire and the army of the Arab Rashidun Caliphate. The result of the battle was a decisive Muslim victory. The details of this battle are mostly known through Muslim sources, such as the ninth-century historian al-Waqidi.