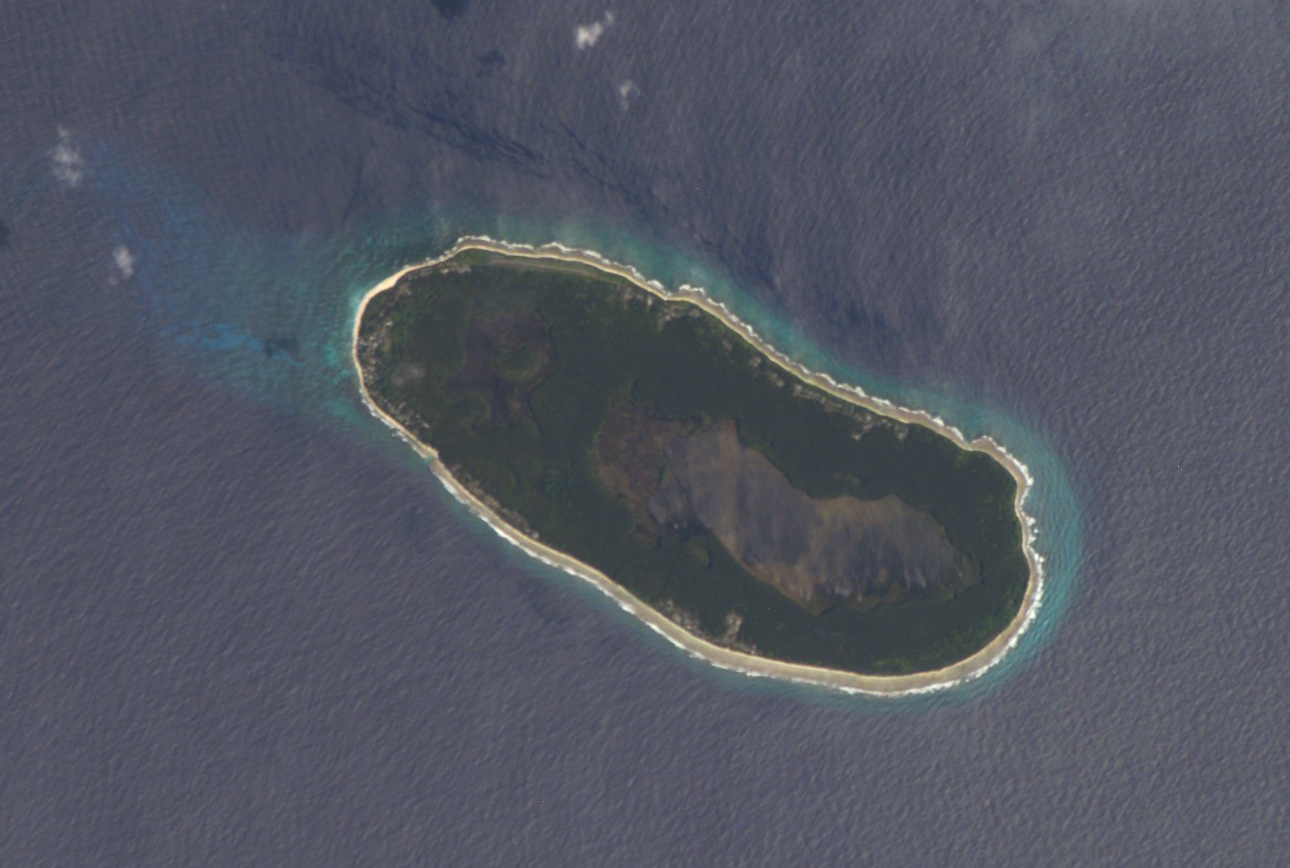 Teraina (written also Teeraina, also known as Washington Island – these two names are constitutional) is a coral atoll in the central Pacific Ocean and part of the Northern Line Islands which belong to Kiribati. Obsolete names of Teraina are New Marquesas, Prospect Island, and New York Island. The island is located approximately 4.71° North latitude and 160.76° West longitude. Teraina differs from most other atolls in the world in that it has a large freshwater lake (Washington Lake), an open lense, concealed within its luxuriant coconut palm forest; this is the only permanent freshwater lake in the whole of Kiribati.