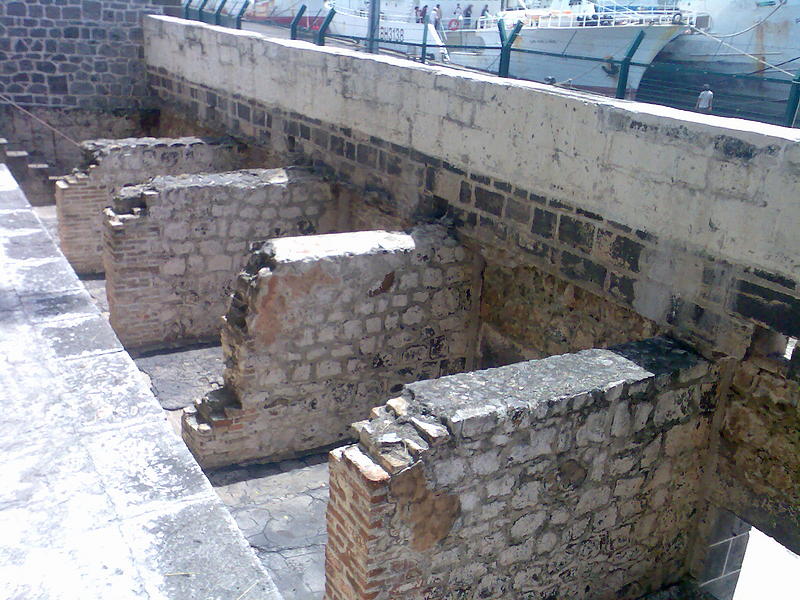 The Immigration Depot (Hindi: आप्रवासी घाट, Aapravasi Ghat) is a building complex located in Port Louis on the Indian Ocean island of Mauritius, the first British colony to receive indentured, or contracted, labour workforce from India. From 1849 to 1923, half a million Indian indentured labourers passed through the Immigration Depot, to be transported to plantations throughout the British Empire. The large-scale migration of the labourers left an indelible mark on the societies of many former British colonies, with Indians constituting a substantial proportion of their national populations. In Mauritius alone, 68 percent of the current total population is of Indian ancestry. The Immigration Depot has thus become an important reference point in the history and cultural identity of Mauritius.