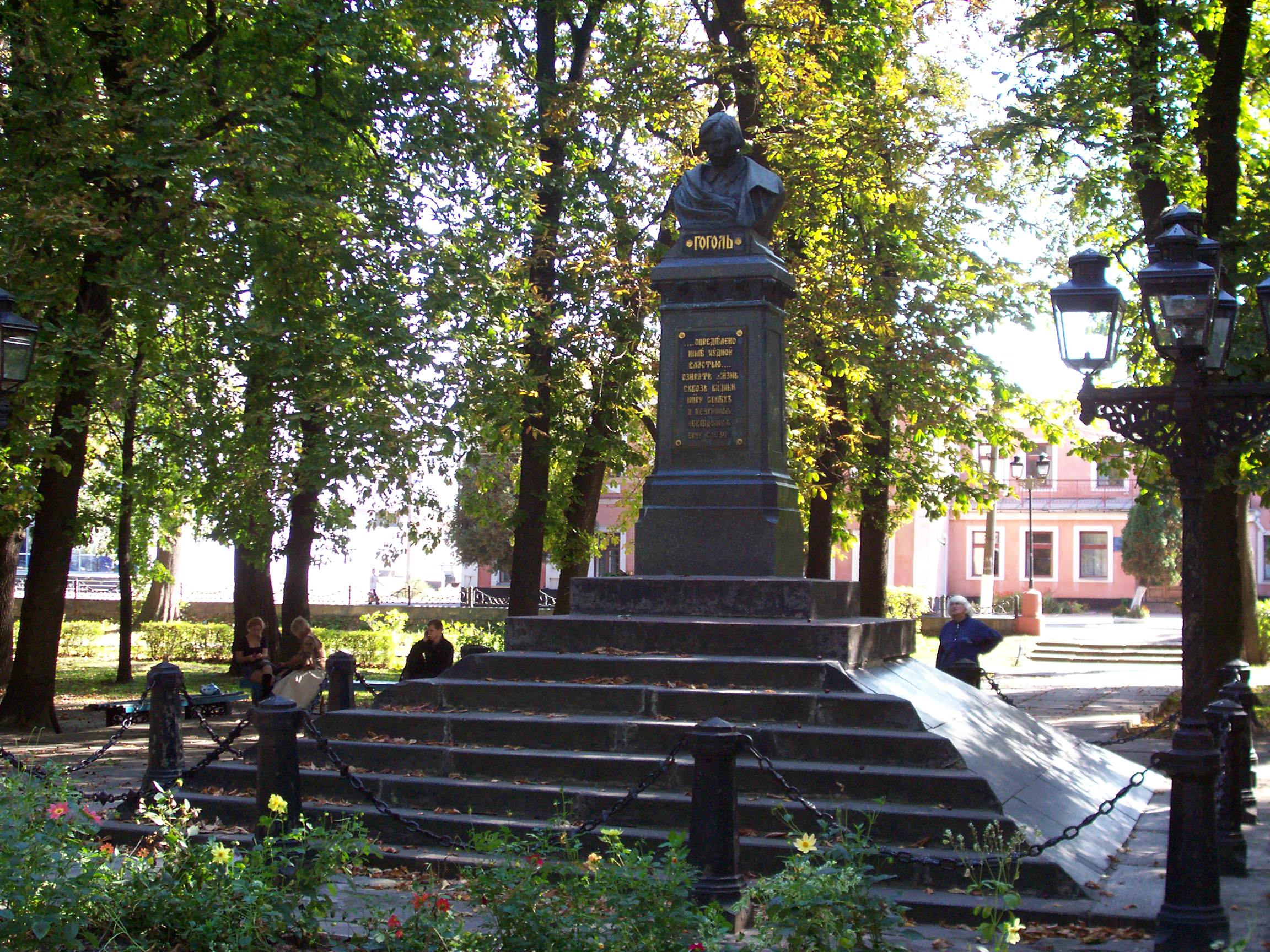 Nizhyn (Ukrainian: Ні́жин, romanized: Nížyn, IPA: [ˈn⁽ʲ⁾iʒɪn]; Russian: Не́жин, romanized: Néžin; Polish: Nieżyn) is a city located in Chernihiv Oblast (province) of northern Ukraine, along the Oster River, 150 km (93 mi) north-east of the nation's capital, Kyiv. It is the administrative center of Nizhyn Raion, though the city itself is incorporated as a city of oblast significance and does not belong to the raion. Once it was a major city of the Chernigov Governorate. Population is 68,007 (2020 est.)