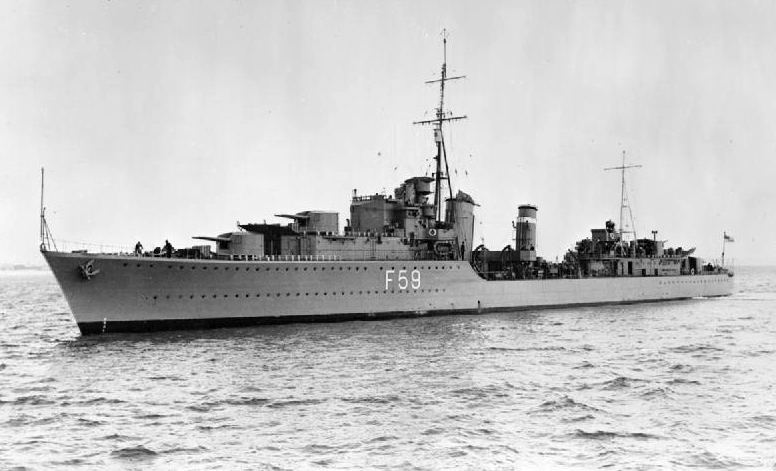 HMS Mashona was one of 16 Tribal-class destroyers built for the Royal Navy shortly before the beginning of Second World War in 1939. Completed in that year, she was assigned to the Home Fleet. During the first year of the war, the ship was on convoy escort duties. Mashona played an active role in the Norwegian Campaign of April–May 1940, escorting convoys to and from Norway. The ship helped to briefly seize four Swedish warships en route from Italy to Sweden in June 1940 and resumed her role of convoy escort after their release in July. She accidentally collided with one of her sister ships in early 1941 and spent several months under repair.