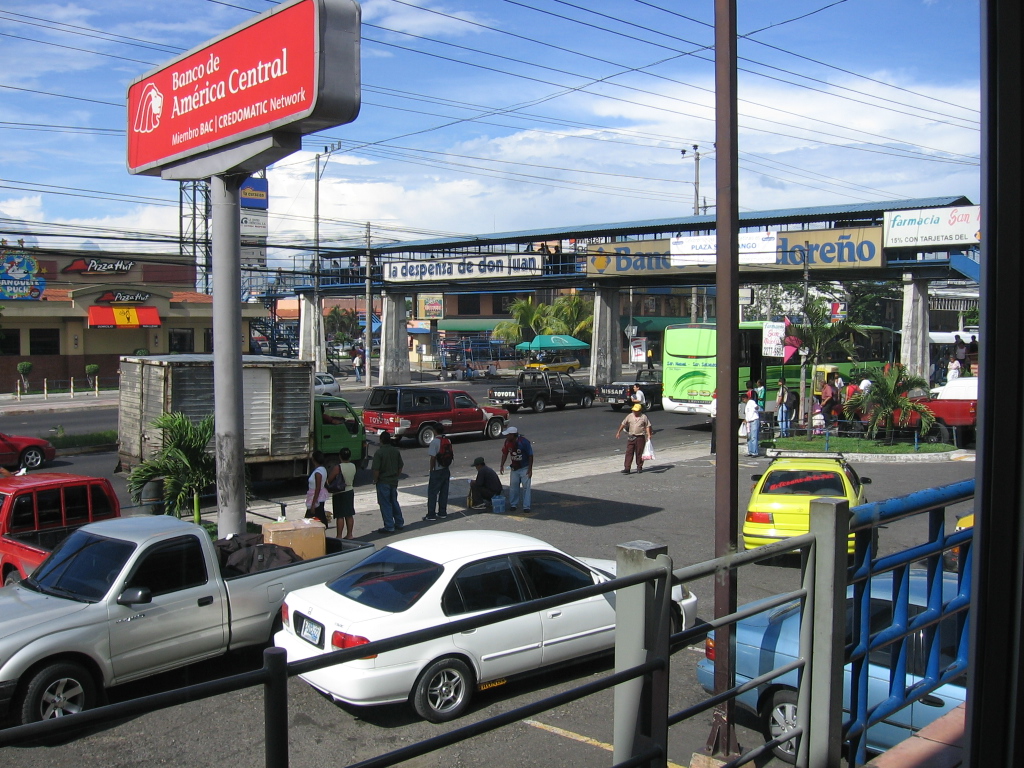 Soyapango is a municipality in the San Salvador department of El Salvador. Soyapango is a commercial center. The municipality is the third most populated area in the country, with 290,412 inhabitants. Soyapango is a satellite city of San Salvador and it is the main thoroughfare between San Salvador and the eastern part of the country, and nearly 70,000 vehicles travel through it every day. The nickname for this satellite city is Soya. The city is infamously and notoriously known for being the most dangerous city of the Central America region, and also for being a breeding ground for the Mara gangs and the place where gang members first arrive after being deported to El Salvador from Los Angeles, reason why these two locations evoke a similar resemblance to each other.