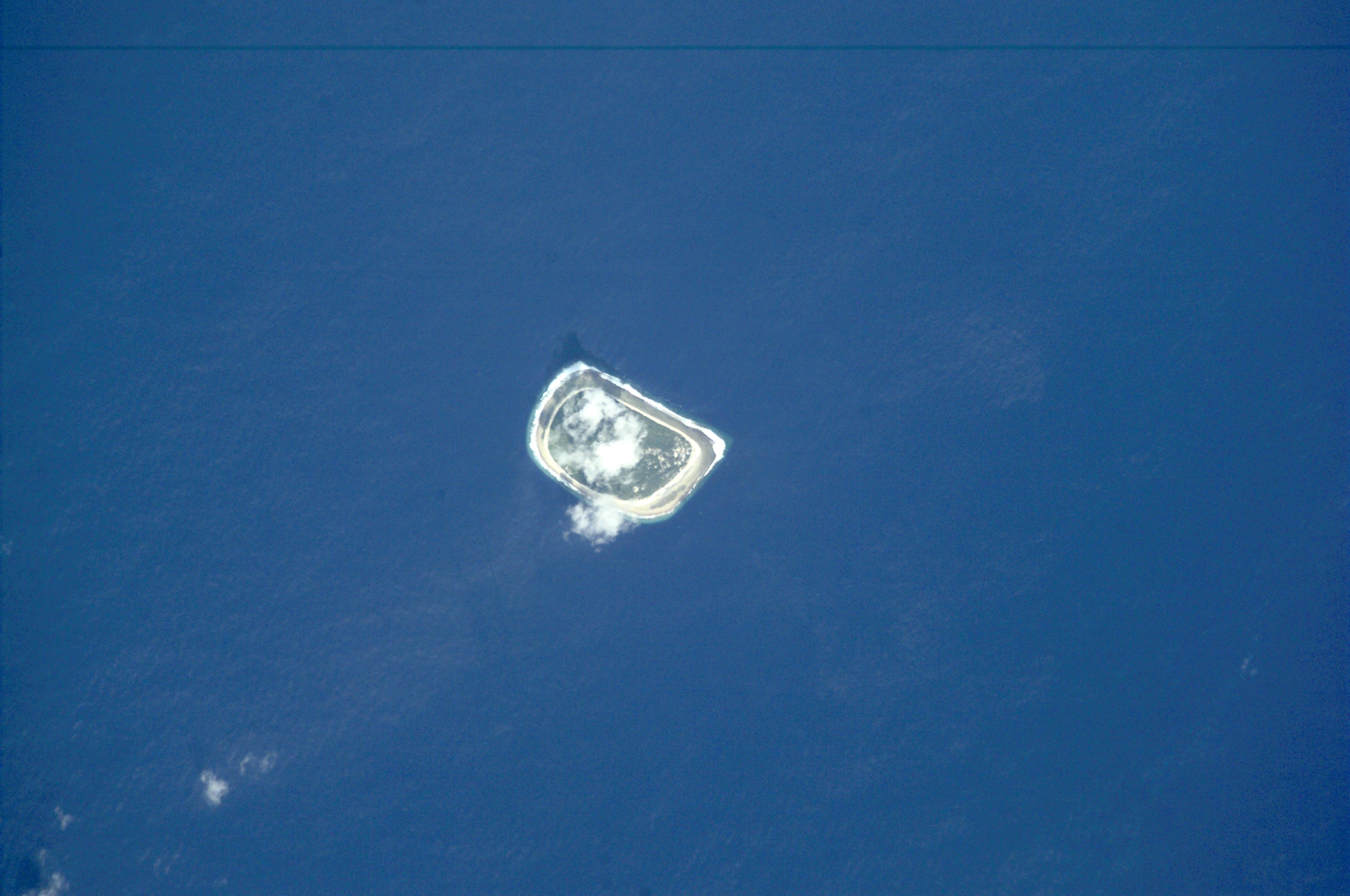 Nassau is an island in the northern group of the Cook Islands. It is approximately 1,246 kilometres (774 mi) north of the capital island of Rarotonga and 88 kilometres (55 mi) from Pukapuka. Lacking an airstrip, it is accessible only by boat. It is named after a 19th-century whaling ship. Its indigenous name, Te Nuku-o-Ngalewu, means "Land of Ngalewu" after the Pukapukan who was put in charge of it.