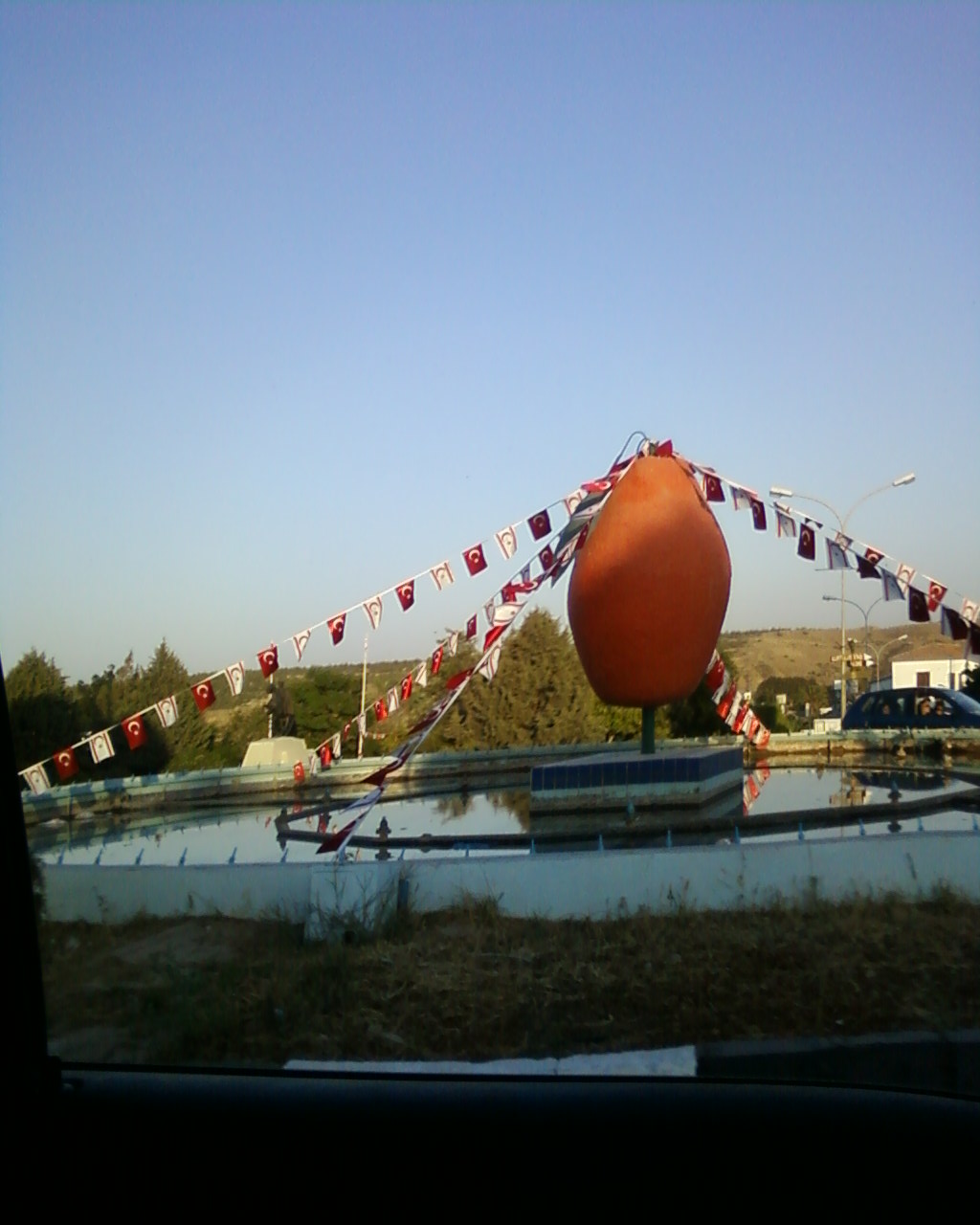 Lefka (Greek: Λεύκα; Turkish: Lefke) is a town in Cyprus, overlooking Morphou Bay. It is under the de facto control of Northern Cyprus. In 2011, the town proper had 3,009 inhabitants. It is the capital of the Lefke District of Northern Cyprus, having been a sub-district centre in the Güzelyurt District until the establishment of the district in 2016.