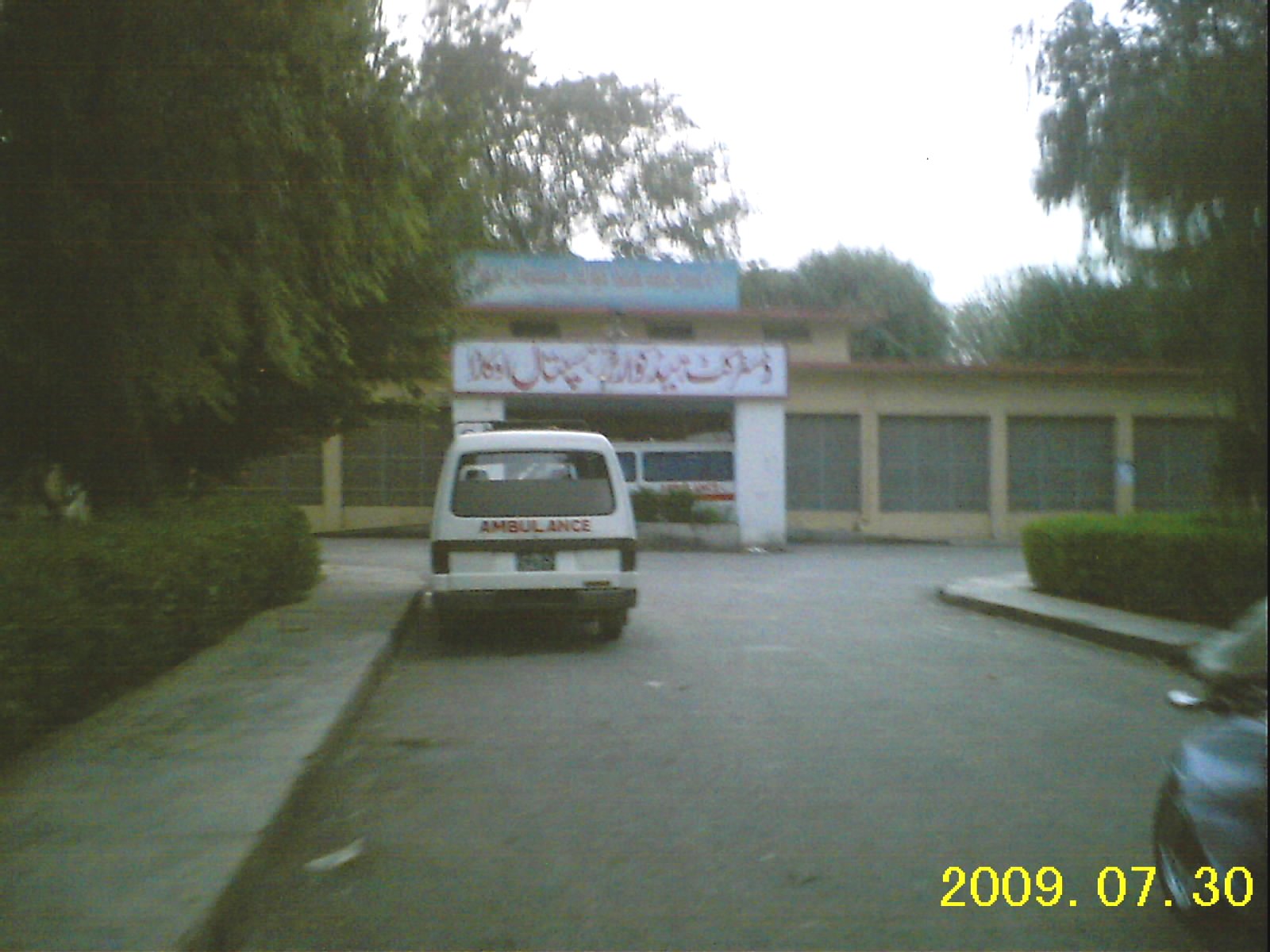 Okara (Punjabi, Urdu: اوکاڑا‎), is the capital city of Okara District in the Punjab province of Pakistan. The name Okara is derived from Okaan, the name of a type of tree. It is the 25th largest city of Pakistan. The city is located southwest of the city of Lahore and Faisalabad is 100 km by passing away Ravi River. It is known for its agriculture-based economy and cotton mills. The nearest major city to Okara is Sahiwal, formerly known as Montgomery. Pakistan military dairy farms, known for their cheese, are situated in Okara. These farms were established before the creation of Pakistan in 1947.