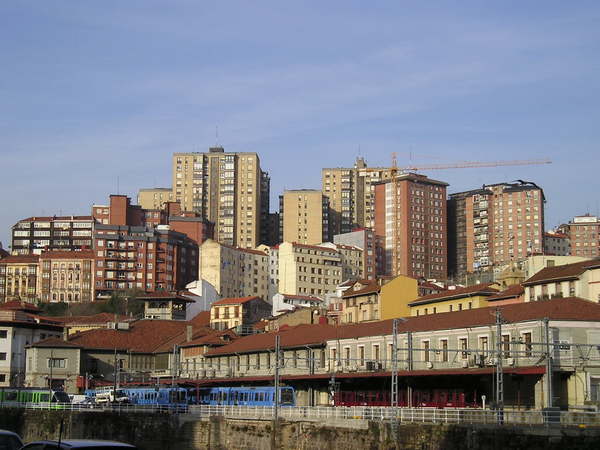 Santutxu is a neighbourhood of the Spanish city of Bilbao. It belongs to the 4th urban district, named Begoña. It is a popular residential neighbourhood which has a significant number of small businesses and has received some waves of immigration in the last years, particularly Romanians. The Begoña district consists of three neighbourhoods: Santutxu, Begoña and Bolueta.