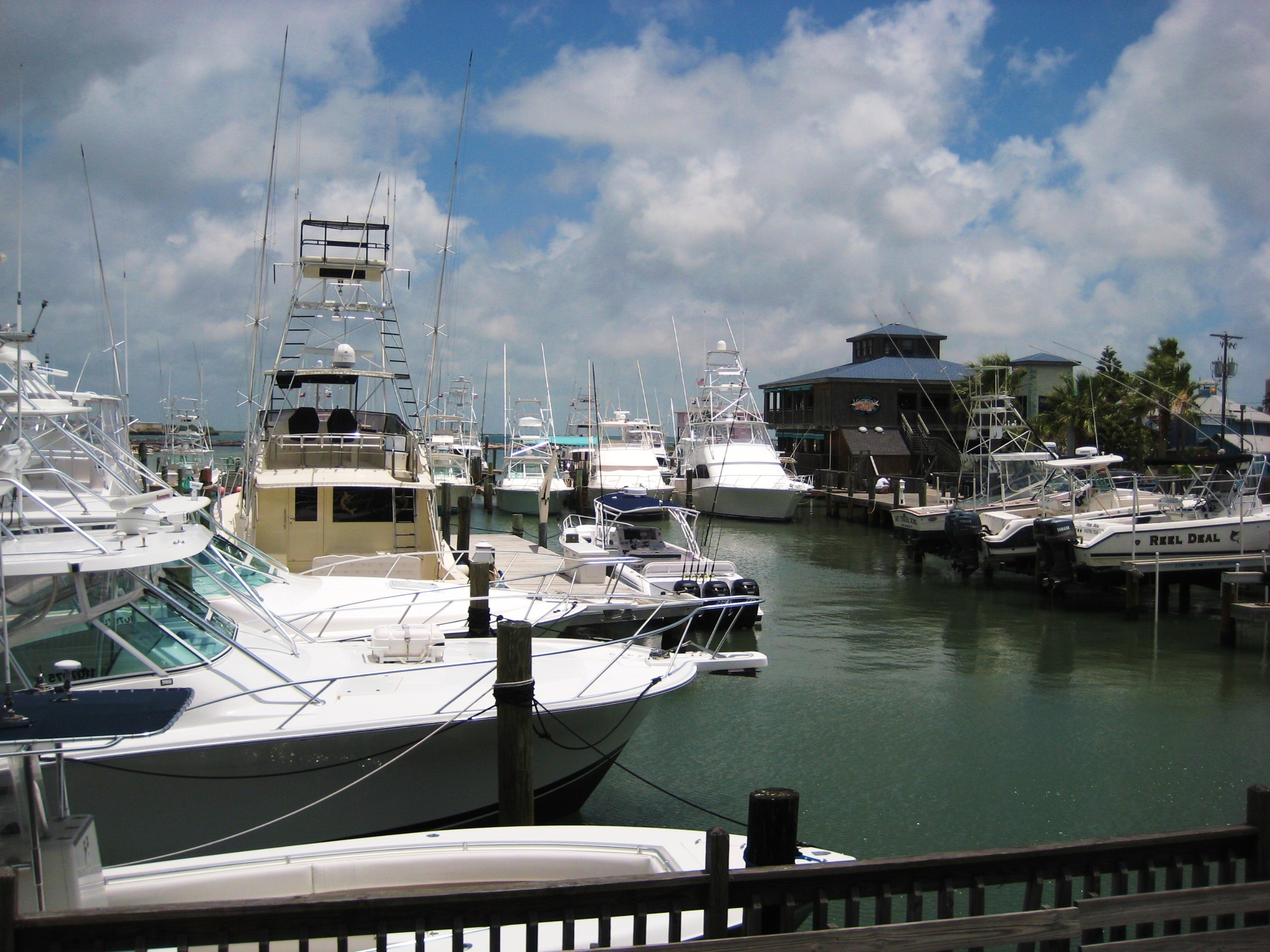 Port Aransas (/əˈrænzəs/ ə-RAN-zəs) is a city in Nueces County, Texas, United States. This city is 180 miles southeast of San Antonio. The population was 3,480 at the 2010 census. Port Aransas is the only established town on Mustang Island. It is located north of Padre Island and is one of the longest barrier islands along the Texas coast. Corpus Christi Bay, the Gulf of Mexico, the Lydia Ann Ship Channel and the Corpus Christi Ship Channel make up the surrounding waters.