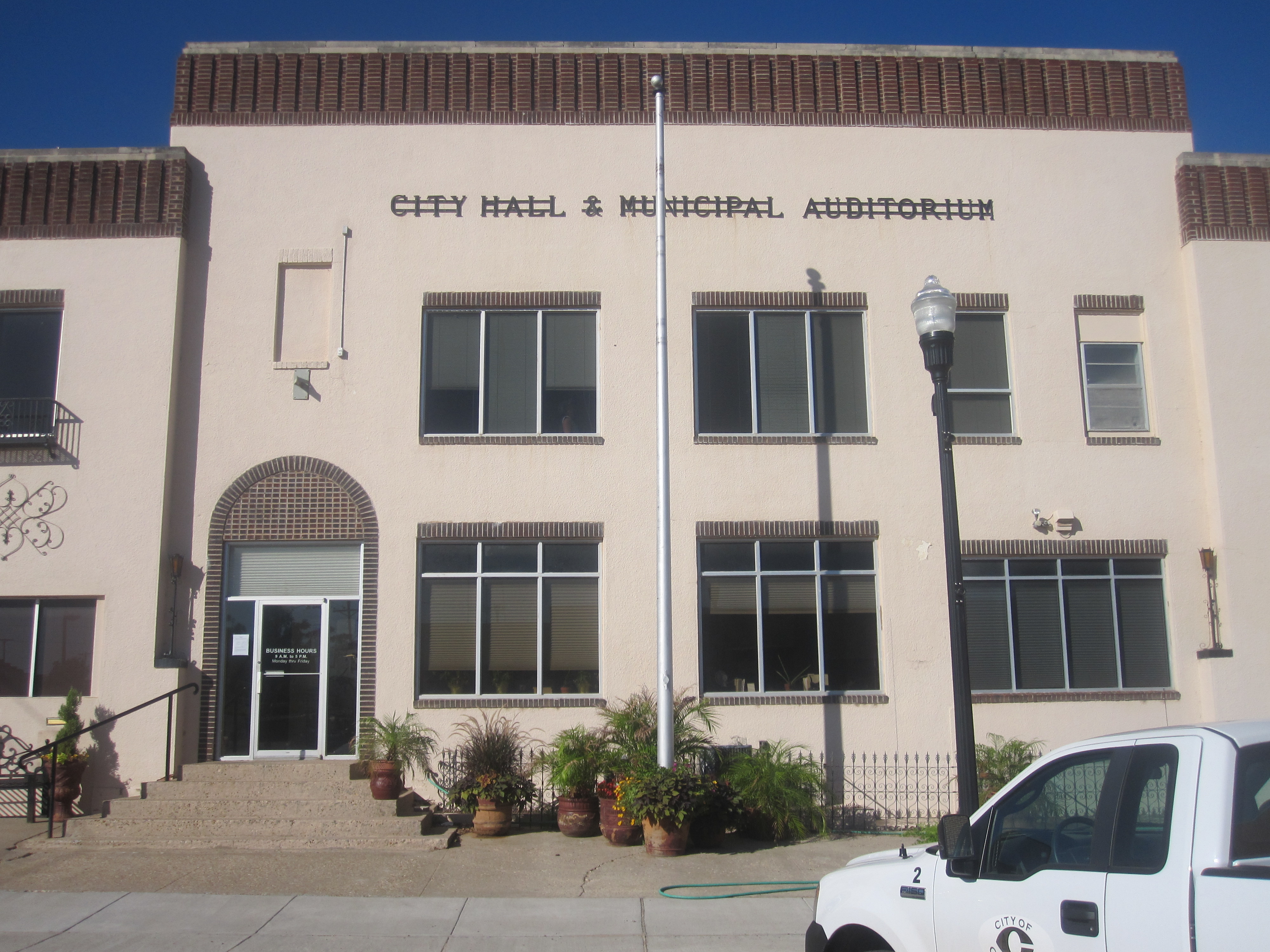 Canadian is a city in, and the county seat of, Hemphill County, Texas, United States. The population was 2,649 at the 2010 census, up from 2,233 in 2000. It is named for the nearby Canadian River, a tributary of the Arkansas River. Incorporated in 1908, Canadian is sometimes called "the oasis of the High Plains". Canadian is on the eastern side of the Texas Panhandle, close to the border with Oklahoma.