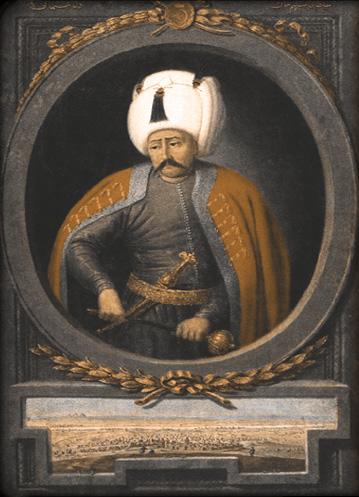 The Battle of Marj Dābiq (Arabic: مرج دابق, meaning "the meadow of Dābiq"; Turkish: Mercidabık Muharebesi) was a decisive military engagement in Middle Eastern history, fought on 24 August 1516, near the town of Dabiq, 44 km north of Aleppo (modern Syria). The battle was part of the 1516–17 war between the Ottoman Empire and the Mamluk Sultanate, which ended in an Ottoman victory and conquest of much of the Middle East, bringing about the destruction of the Mamluk Sultanate. The Ottoman victory in this battle gave Selim's armies control of the entire region of Syria and opened the door to the conquest of Egypt.