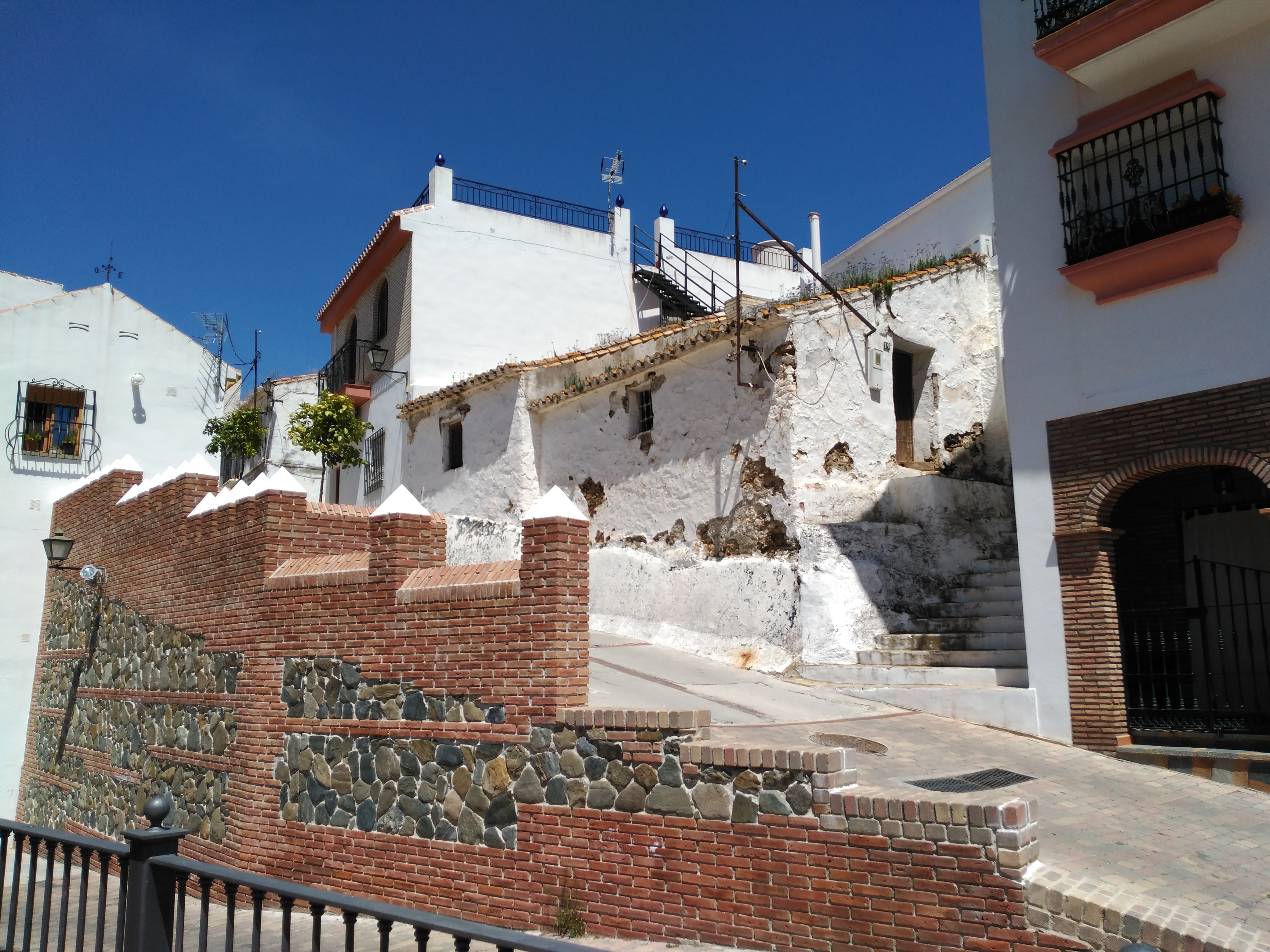 Totalán is a village and municipality in the province of Málaga, part of the autonomous community of Andalusia in southern Spain. It is located in the comarca of La Axarquía. The municipality is situated approximately 22 kilometres from the provincial capital of Málaga and 13 from Rincón de la Victoria. It has a population of approximately 650 residents. The natives are called Totalatenses or Totalateños and the nickname is Rebotaos.