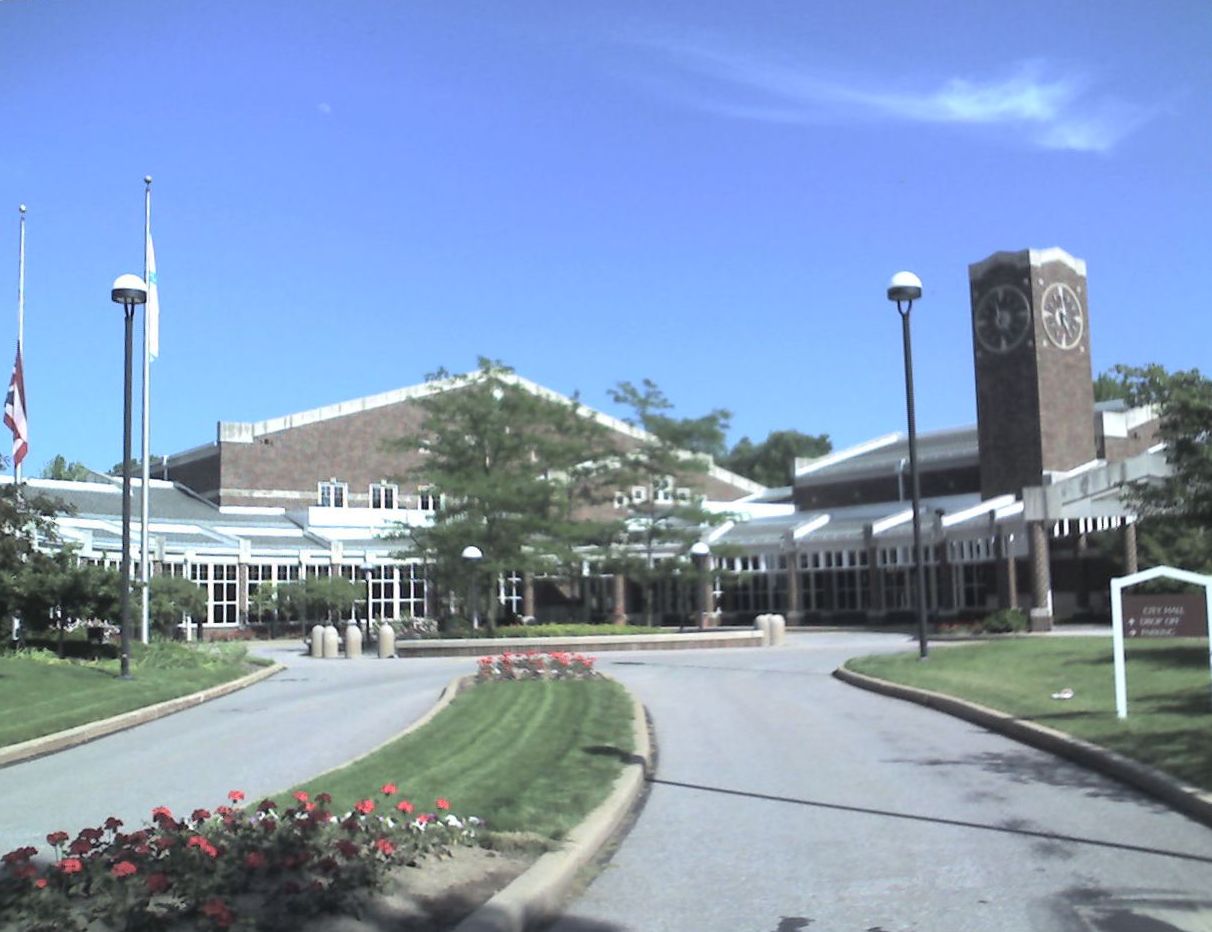 Solon (/ˈsoʊlən/ SOH-lən) is a city in Cuyahoga County, Ohio, United States, and is a suburb of Cleveland. It is part of Northeast Ohio's combined Cleveland-Akron-Canton metropolitan area, the 15th-largest Combined Statistical Area in the country. According to the 2010 census, the city population was at 23,348.