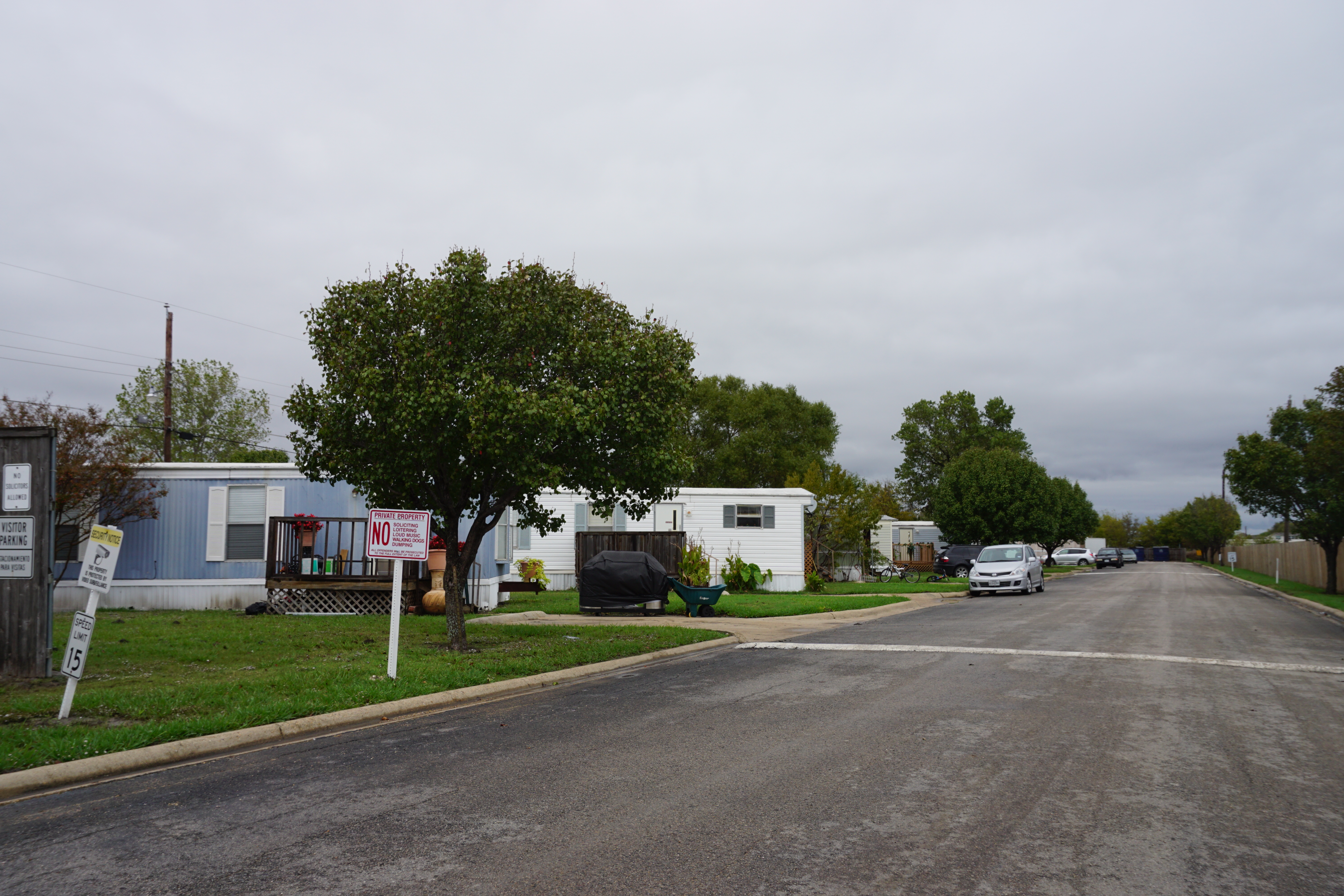 Mobile City is a city in Rockwall County, Texas, United States on the outskirts of Rockwall. The population was 188 at the 2010 census. It currently has the highest population density of any city in Texas, and is the only Texas city (and the smallest city in the country) with a population density of over 10,000 people per square mile.