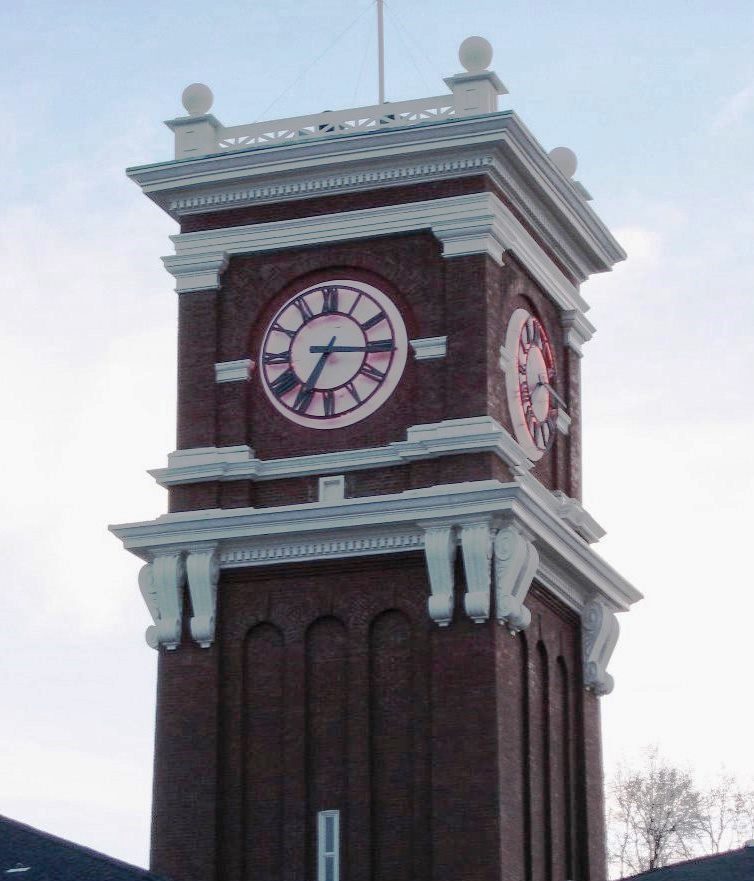 Pullman (/ˈpʊlmən/) is the largest city in Whitman County, located in southeastern Washington state within the Palouse region of the Pacific Northwest. The population was 29,799 at the 2010 census, and estimated to be 34,506 in 2019. Originally founded as Three Forks, the city was renamed after industrialist George Pullman in 1884.