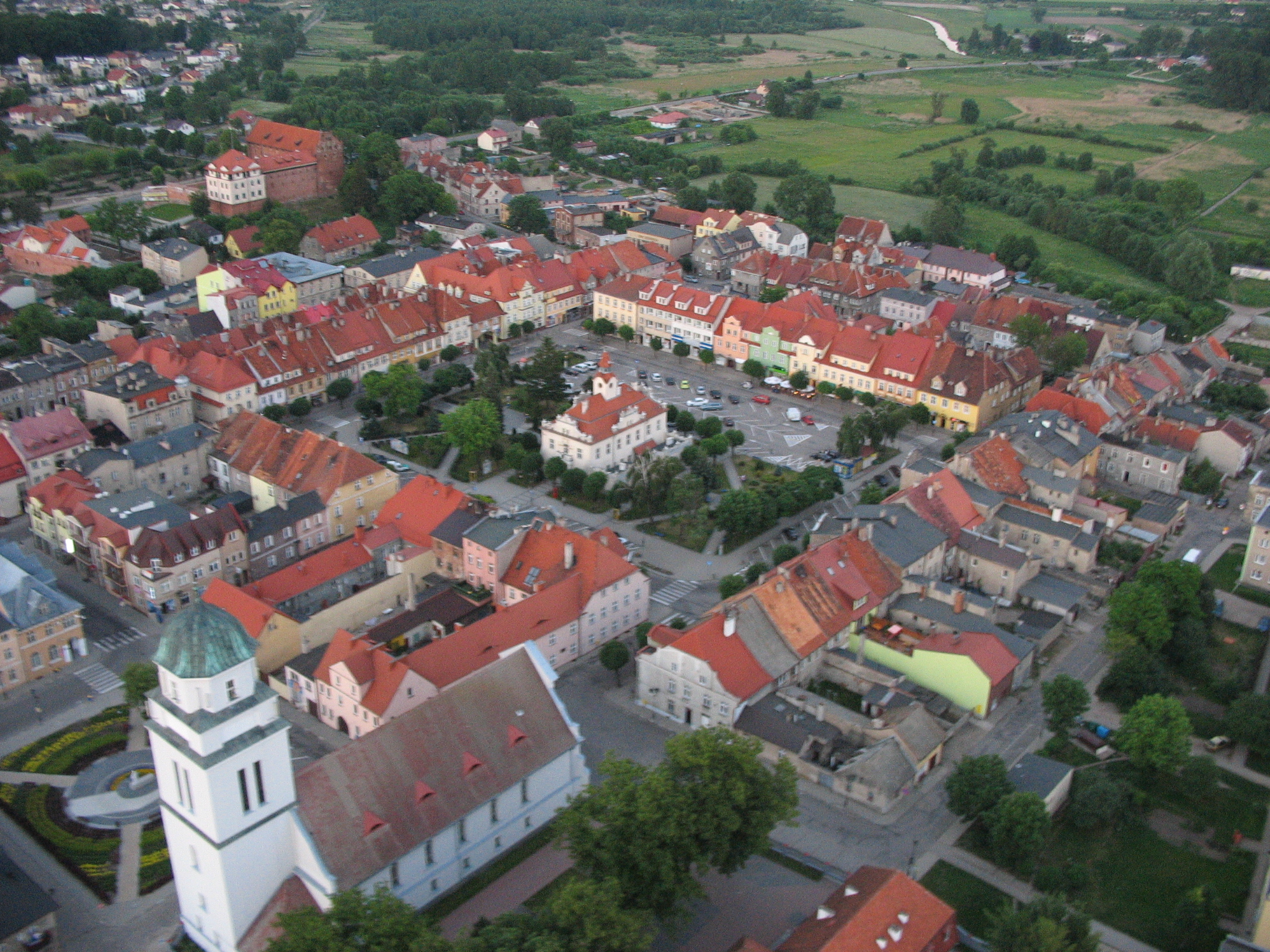 Działdowo pronounced [d͡ʑau̯ˈdɔvɔ] (German: Soldau) is a town in north-central Poland with 24,830 inhabitants (2006), the capital of Działdowo County. As part of Masuria, it is situated in the Warmian-Masurian Voivodeship (since 1999), Działdowo belonged previously to Ciechanów Voivodeship (1975–1998). The town is a major railroad junction connecting the capital city of Warsaw with Gdańsk and Olsztyn to the north.