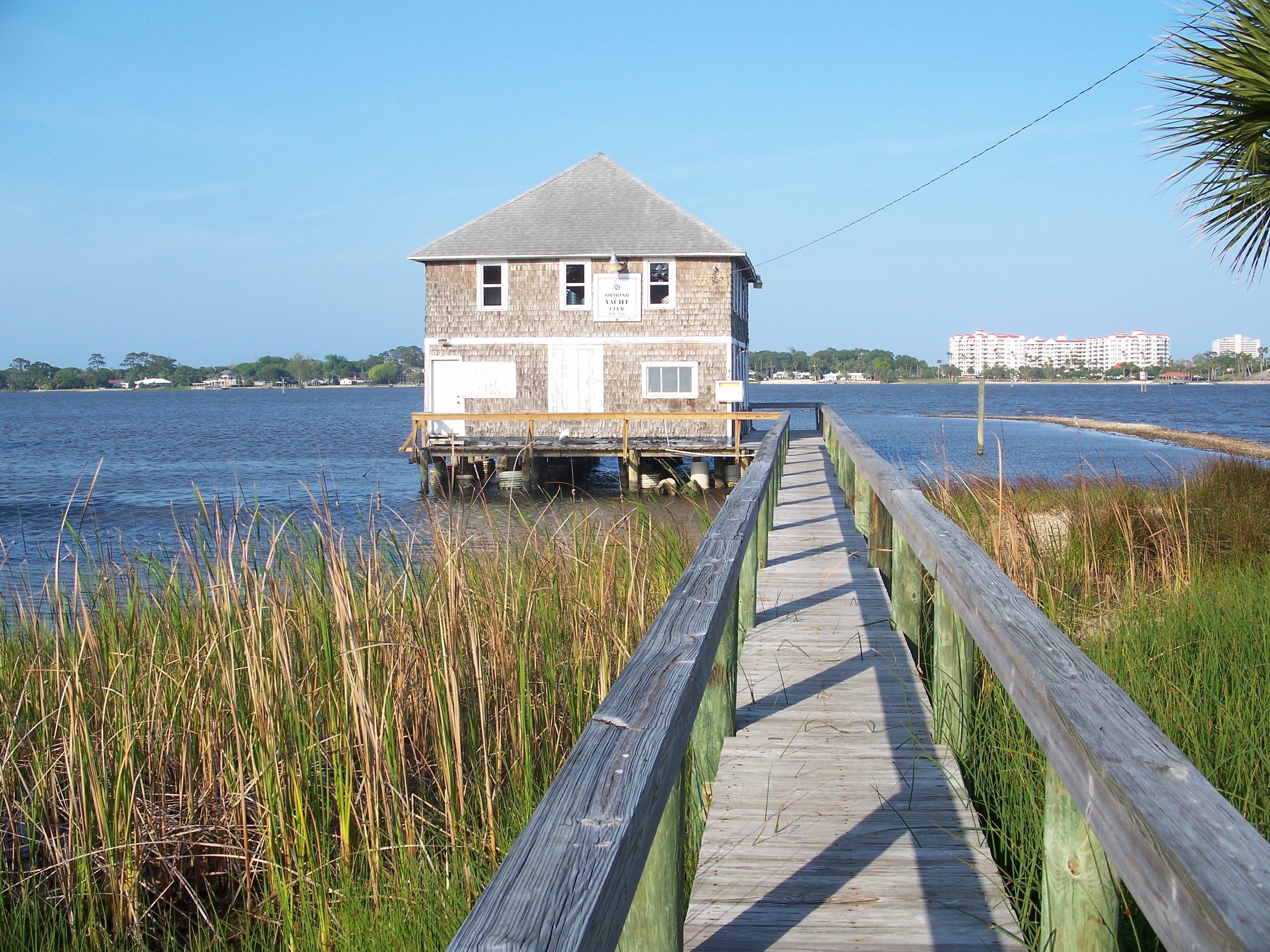 Ormond Beach is a city in Central Florida in Volusia County. The population was 43,080 at the 2020 census. Ormond Beach lies directly north of Daytona Beach and is a principal city of the Deltona–Daytona Beach–Ormond Beach, FL Metropolitan Statistical Area. The city is known as the birthplace of speed, as early adopters of motorized cars flocked to its hard-packed beaches for yearlong entertainment, since paved roads were not yet commonplace.