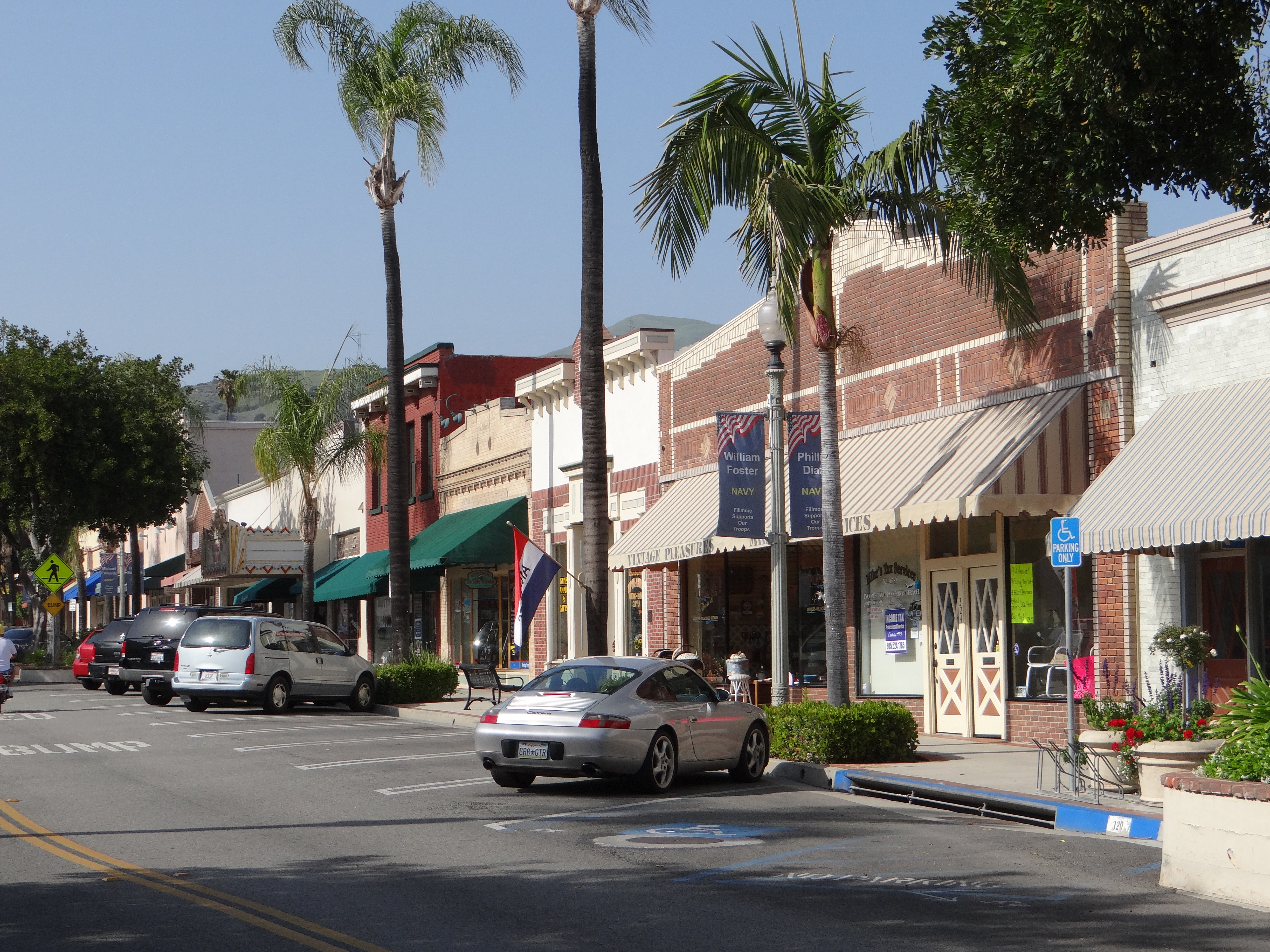 Fillmore is a small city in Ventura County, California, United States, in the Santa Clara River Valley. In an agricultural area with rich, fertile soil, Fillmore has a historic downtown that was established when the Southern Pacific built the railroad through the valley in 1887. The rail line also provided a name for the town: J. A. Fillmore was a general superintendent for the company's Pacific system. The population was 16,419 at the 2020 census, up 9.4% from 15,002 during the 2010 census.