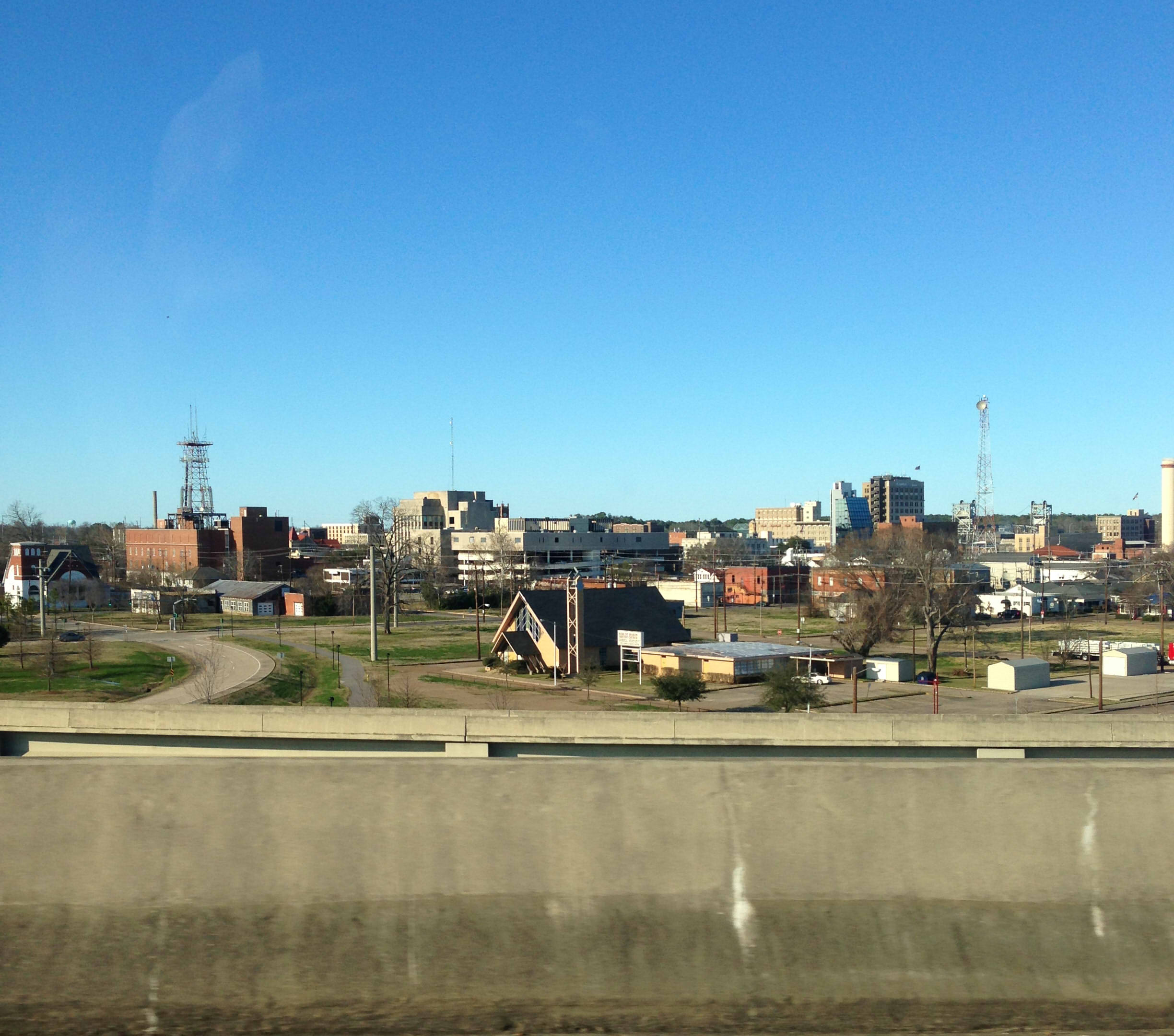 Alexandria is the ninth-largest city in the state of Louisiana and is the parish seat of Rapides Parish, Louisiana, United States. It lies on the south bank of the Red River in almost the exact geographic center of the state. It is the principal city of the Alexandria metropolitan area (population 153,922) which encompasses all of Rapides and Grant parishes. Its neighboring city is Pineville. In 2010, the population was 47,723, an increase of 3 percent from the 2000 census.