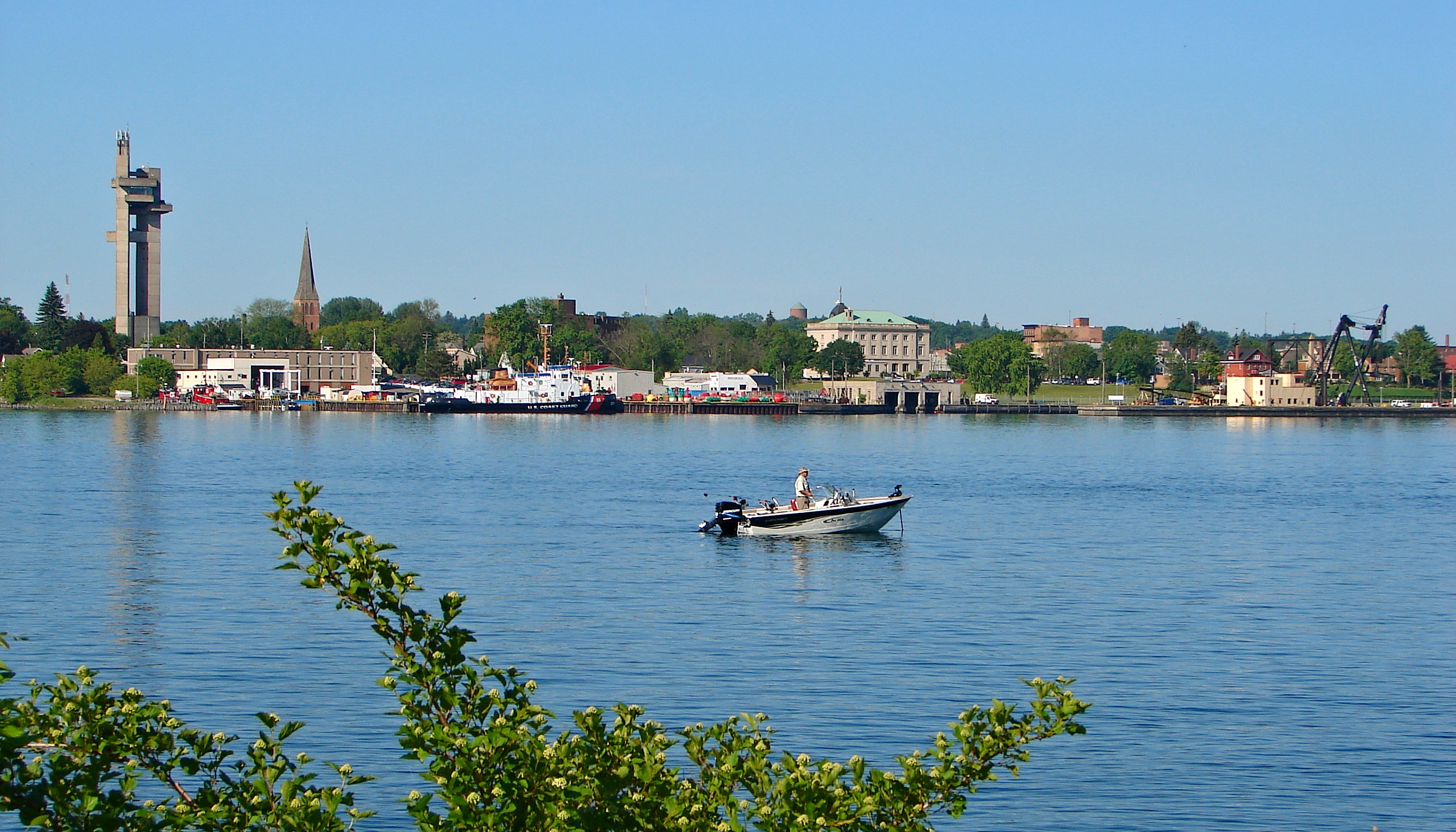 Sault Ste. Marie (/ˌsuː seɪnt məˈriː/ SOO-seint-ma-REE) is the only city and county seat of Chippewa County in the U.S. state of Michigan. With a population was 14,144 at the 2010 census, it is the second-most populated city in the Upper Peninsula after Marquette. It is the central city of the Sault Ste. Marie, MI Micropolitan Statistical Area, which encompases all of Chippewa County and had a population of 38,520 at the 2010 census.