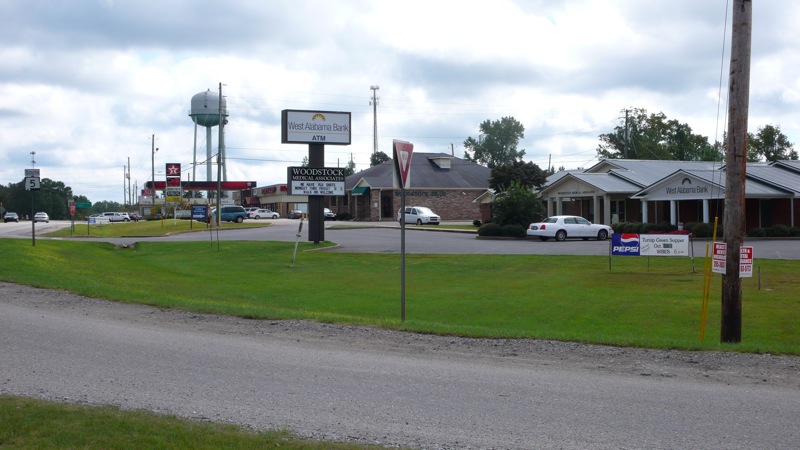 Woodstock is a town in Bibb and Tuscaloosa counties in the U.S. state of Alabama. Formerly known as North Bibb, by referendum in August 2000, the town adopted the name of a long-established local unincorporated community and, as of October 1, 2000, is now known officially as "Woodstock". As of the 2010 census, the population of the town was 1,428.