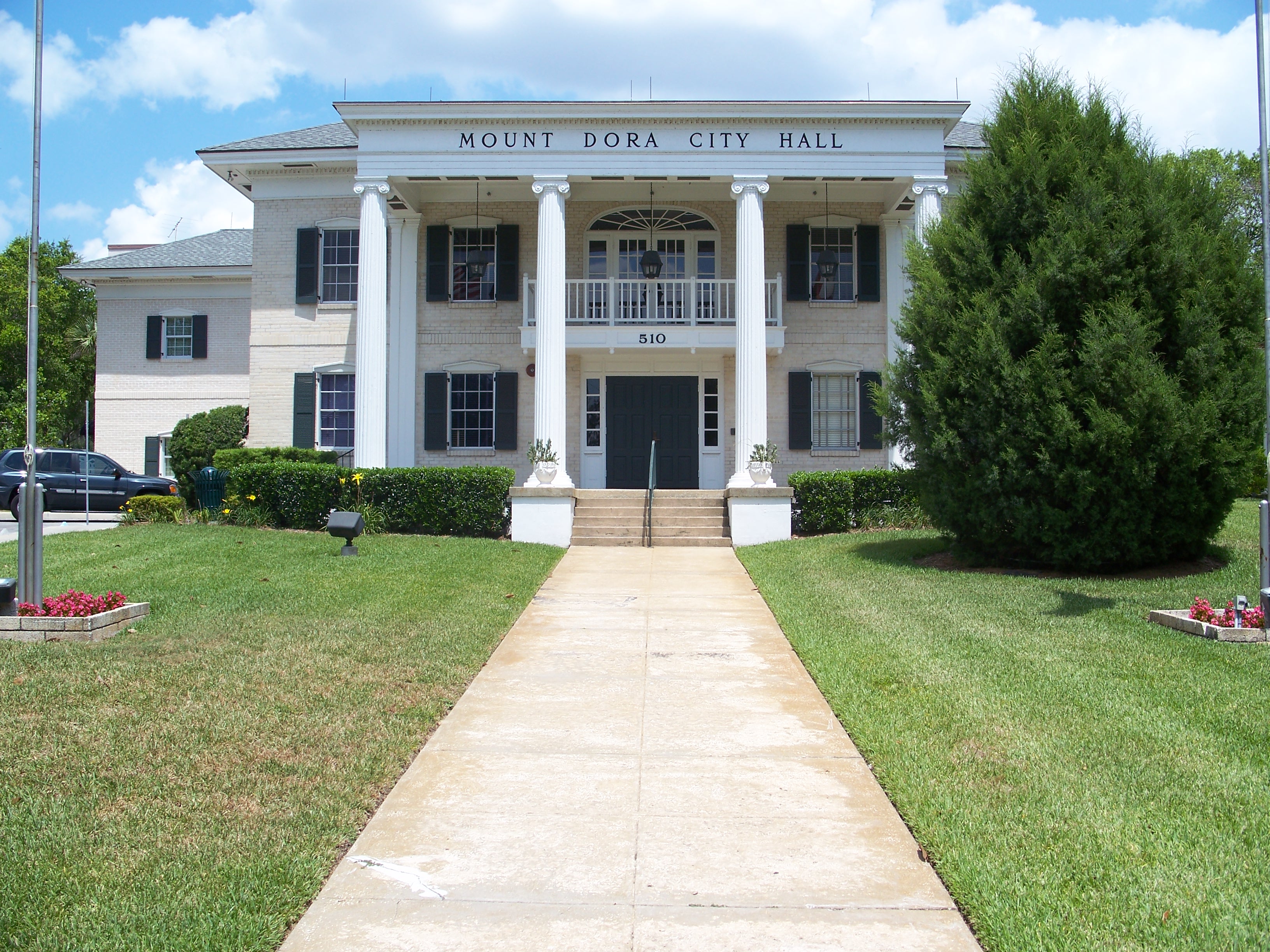 Mount Dora is a city in Lake County, Florida, US. As of the 2010 census it had a population of 12,370, and in 2019 the population was estimated to be 14,516. It is part of the Orlando-Kissimmee, Florida, Metropolitan Statistical Area. Founded in 1880, Mount Dora is known for its small-town southern charm. It has many antique shops in the downtown area. The downtown area overlooks Lake Dora. Mount Dora is home to one of three freshwater lighthouses in Florida. It hosts many monthly festivals and is known as the "Festival City".