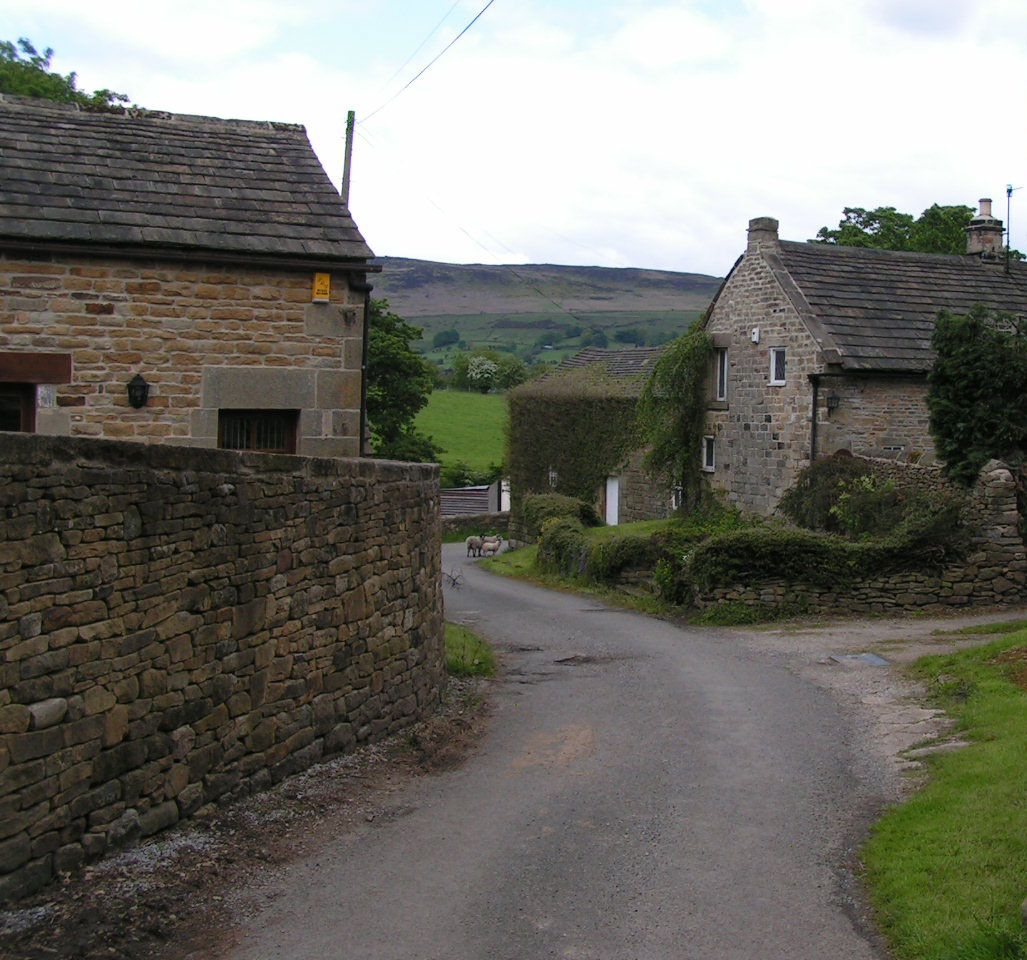 Brough and Shatton is a civil parish in Hope Valley in the High Peak district of Derbyshire, England. It is named for the two hamlets of Brough-on-Noe and Shatton. Brough is about 2 km, or just over 1 mile, west (upstream) of Shatton; both are on the River Noe, a tributary of the upper River Derwent. They lie within the Peak District National Park, about 15 miles west of Sheffield and 30 miles east of Manchester. According to the 2011 census, Brough and Shatton had a combined population of 136. There is a friendly rivalry between the two hamlets, which contest numerous sports competitions throughout the year.[citation needed]