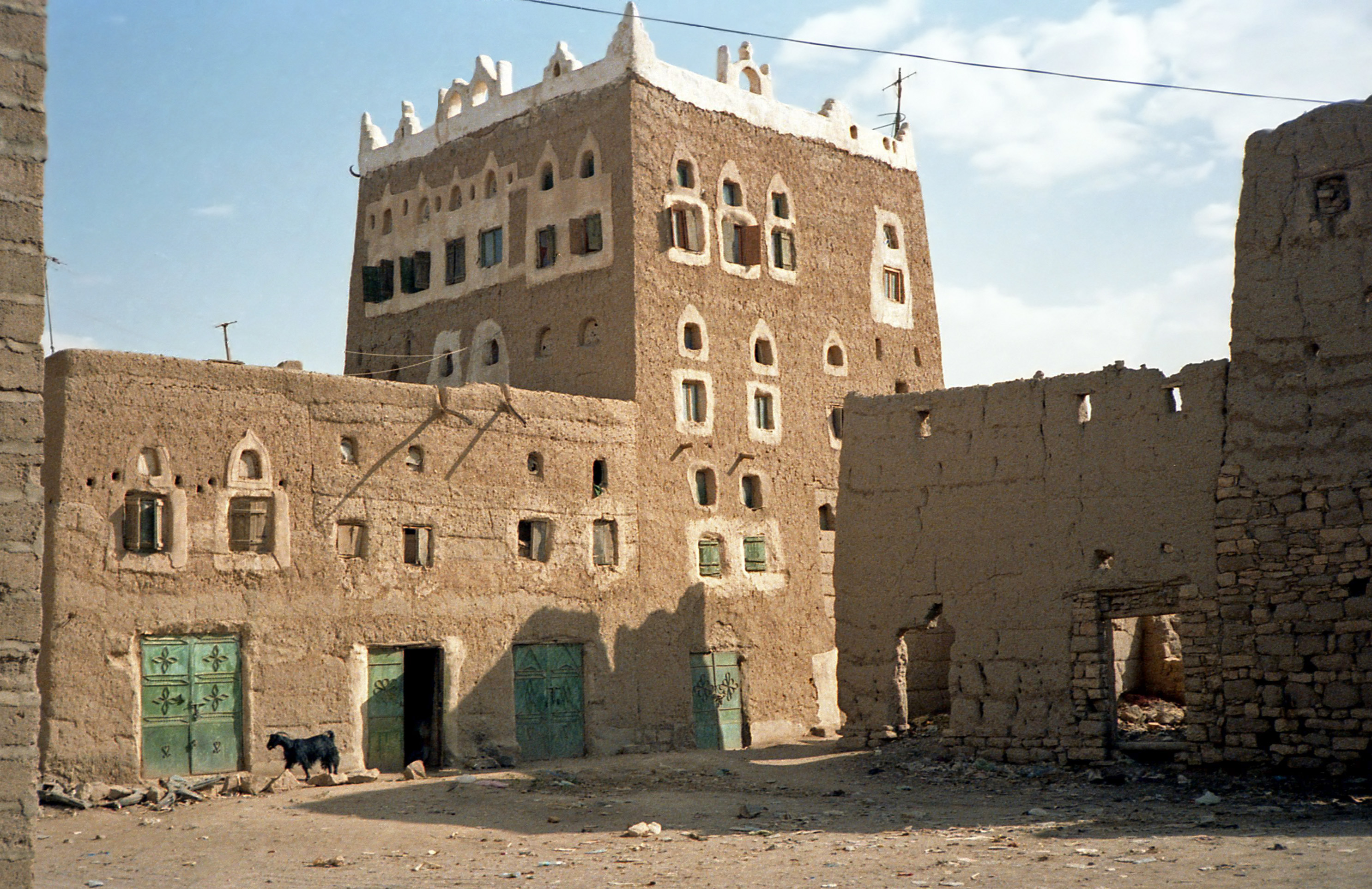 Saada (Arabic: صَعْدَة, romanized: Ṣaʿda), a city and ancient capital in the northwest of Yemen, is the capital and largest city of the province of the same name, and the county seat of the county of the same name. The city is located in the mountains of Serat (Sarawat) at an altitude of about 1,800 meters and had an estimated population of 51,870 in 2004, when it was the tenth largest city in Yemen.